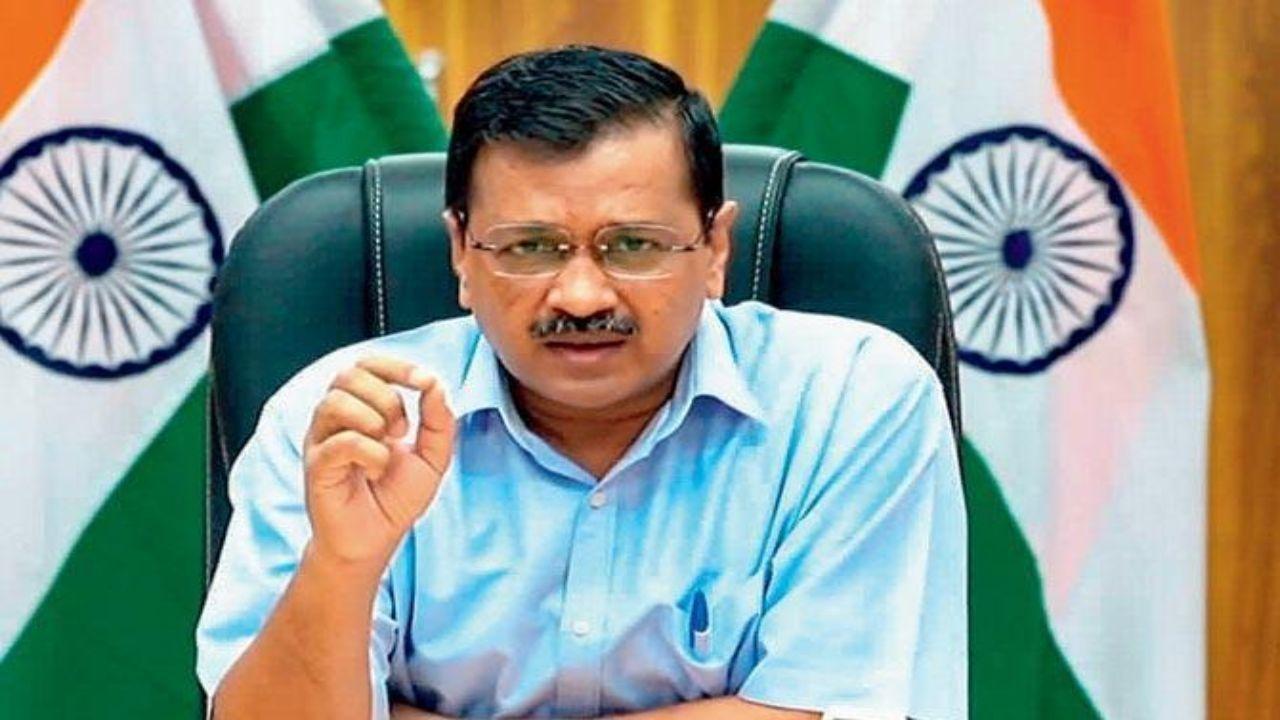 If the country’s largest party indulges in hooliganism, it will send a wrong message and the country cannot progress in such a scenario, Chief Minister Arvind Kejriwal said on Thursday, after members of the BJP’s youth wing allegedly vandalized property outside him. a day after doing it. Habitat.

The youth wing of the BJP on Wednesday damaged property outside Kejriwal’s residence to protest his remarks on the film ‘The Kashmir Files’.

He said, ‘Arvind Kejriwal is not important, but the country is. I can sacrifice my life for the country. India will not move forward with such hooliganism.

He said, “If the country’s largest party, which is in power at the Centre, resorts to such hooliganism, it will spread a bad message among the people. People will think that this (to deal with anything) is right. way.” in a program.

Deputy Chief Minister Manish Sisodia on Wednesday hit out at the Bharatiya Janata Party, alleging it was a conspiracy to kill Kejriwal as the saffron party was unable to defeat the Aam Aadmi Party in the elections.

The BJP, however, has accused the AAP of scripting the drama after “public anger” and playing the “victim card” against Kejriwal’s remarks that “mock” displaced Kashmiri Pandits.

Delhi Police has arrested eight people in connection with the alleged vandalism at Kejriwal’s residence here.

Fine on not wearing masks likely to be scrapped in Delhi