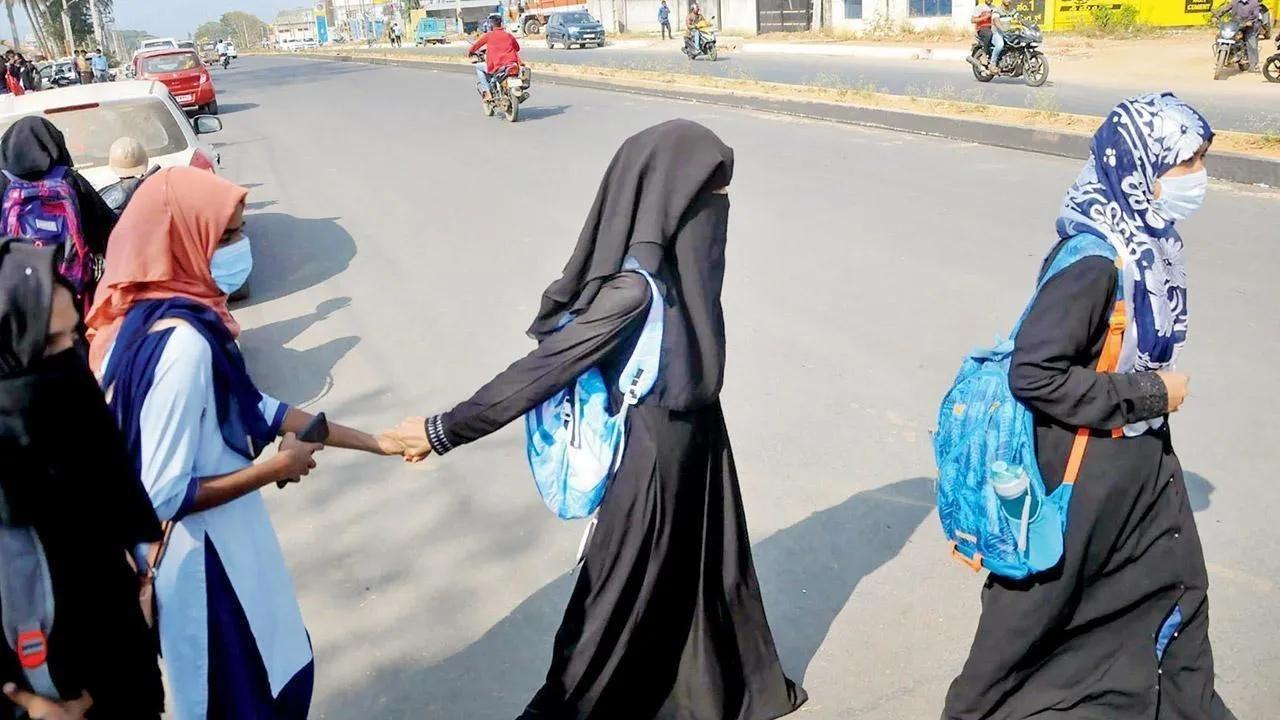 With the Karnataka High Court upholding the state government’s decision on the ban on hijab inside classrooms, Primary and Secondary Education Minister BC Nagesh on Tuesday said that we will try to win over the hearts of ‘misguided’ Muslim girls who are under the move. are against. and ‘bring them into the mainstream of education’.

He also said that the deficiencies in the Karnataka Education Act-1983, especially those relating to school uniforms, would be addressed.

“We will try to win the hearts of the girls who were ‘misled’. We will try to bring them into the mainstream of education,” Nagesh told reporters.

He was reacting to the High Court’s order that the hijab (scarf on the head) is not a necessary religious practice in Islam.

“I believe that girls will come to college and continue their education because people of Karnataka neither speak against the court’s decision nor go against it. I believe these girls were misled. They come ‘All will be well’ in the coming days,” he said.

On discrepancies in KEA-1983, he said, “Based on the decision, the Karnataka government will try to clear some confusions in the KEA.”
According to him the school uniform helps in inculcating the feeling of patriotism.

Nagesh said, “We all knew for many years that school uniforms help inculcate the feeling of patriotism. We will make the uniform mandatory for the students to make them feel that they are the children of the country.”

“Everyone should follow the order of the High Court. It is everyone’s responsibility to maintain law and order,” he said.

Gyanendra said that the police have taken all precautionary measures to avoid any untoward incident in view of the High Court order.

The three-judge bench of the court further observed that the fixation of school uniform is only a reasonable restriction, constitutionally permissible, to which students cannot object.

The bench also said that the government has the power to issue the government order dated February 5, 2022 and no case is made out for its invalidity.

By the said order, the State Government had banned the wearing of such clothes which disturb equality, integrity and public order in schools and colleges.