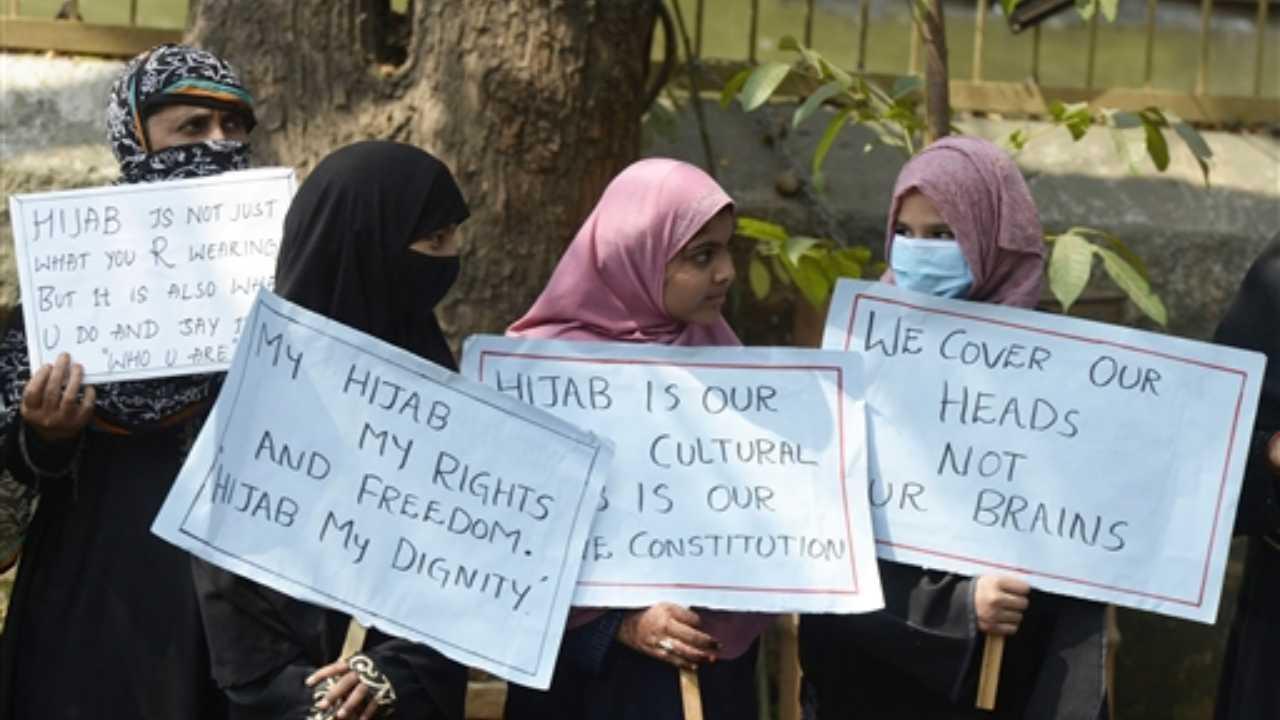 An Amritdhari (baptized) Sikh girl was asked by her college to remove her turban following an interim order of the Karnataka High Court on the hijab controversy.

The Karnataka High Court, in its recent interim order considering all petitions related to the hijab row, barred all students of the state from wearing saffron shawls, scarves, hijabs and any religious flag in class.

College officials said they informed the students about the court order when the educational institution reopened on February 16.

However, the deputy director of pre-university education, during his visit to the college earlier this week, upon meeting a group of girls in hijab, informed them about the court’s order, asking them to comply.

These girls demanded that no girl, including a Sikh, should be allowed to wear religious symbols.

The college then contacted the Sikh girl’s father and informed him about the court order and the need to comply.

According to sources, the girl’s family is told that their daughter will not remove the turban and is taking legal opinion, the order of the High Court and the government does not mention the Sikh turban.

As further protests against the hijab intensified in various parts of Karnataka and turned violent in some places, the government declared a holiday from February 9 for all high schools and colleges in the state, though they were rescheduled for February 16. was opened. court order.

Jaishankar speaks to Slovakian counterpart for evacuation of Indians in Ukraine