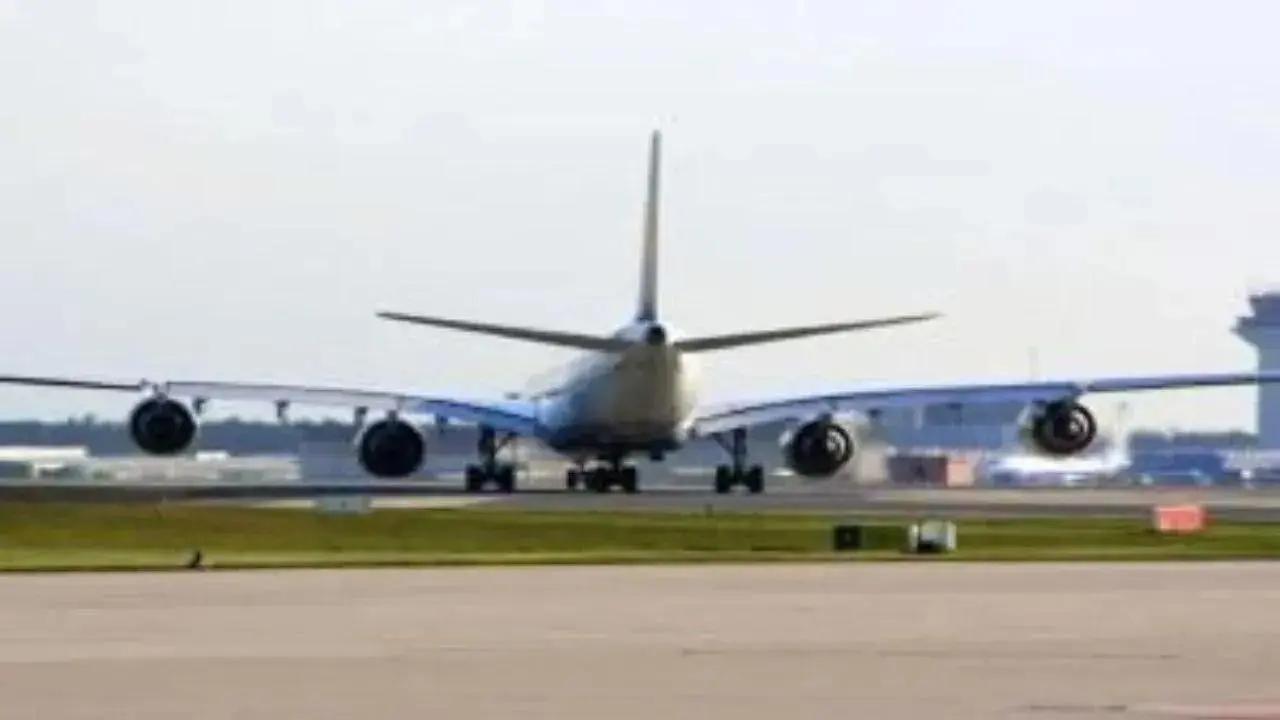 Officials said a GoAir flight, which was on its way to Delhi, is halted in Srinagar and is being searched after warning that there was a bomb inside the plane.

The aircraft is being thoroughly searched. Kashmir’s Inspector General of Police Vijay Kumar said that nothing has been found so far.

Officials said a GoAir flight, which was to return to Delhi, was stopped at the Srinagar airport after the manager of another private airline received a call about a bomb in the plane.

He said that the call has been traced from Delhi and since then the number is switched off.

Police is probing the matter, Kumar said, adding that the airport is running smoothly.