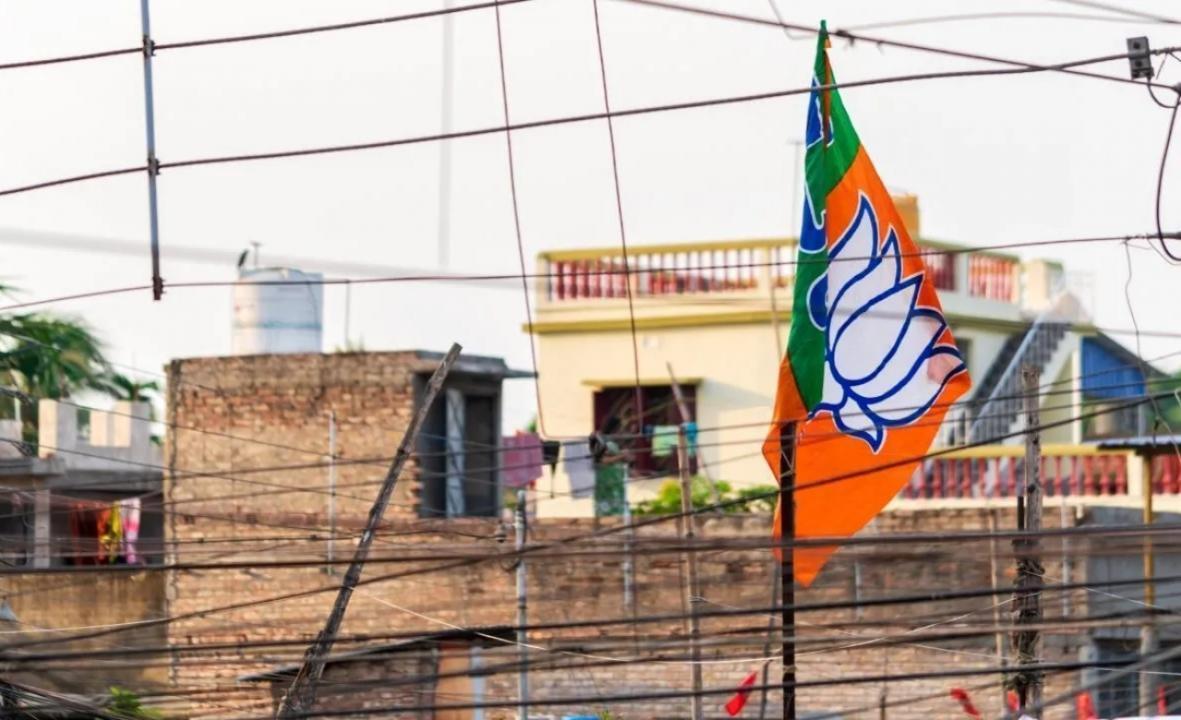 The Bharatiya Janata Party assembly in Goa will meet in Panaji on Monday to announce the name of the next chief minister and the date for the swearing-in ceremony.

Goa BJP president Sadanand Tanawade on Sunday confirmed that Union ministers Narendra Singh Tomar and L. Murugan will also be present in the meeting as BJP’s central observer to facilitate government formation in the state.

“The meeting of the BJP legislature party will be held at the BJP office at 4 pm,” Tanwade said.

Meanwhile, caretaker Chief Minister Pramod Sawant, who is the front-runner for the CM’s post, said that he will accept whatever responsibility the party gives him.

He said, “I am happy that I was able to get 20 seats for my party. BJP observers are coming tomorrow for the party’s legislature party meeting. Everything will be decided in tomorrow’s meeting. I will gladly accept the responsibility taken.” Sawant on Sunday

In the recently concluded state assembly elections, the BJP emerged as the single largest party in Goa, winning 20 seats in the 40-member state assembly and trouncing the Congress in 11 seats. The BJP fell one seat short of the majority mark in Goa, but is set to retain power in the state with the help of the Maharashtrawadi Gomantak (MGP) and independent candidates.