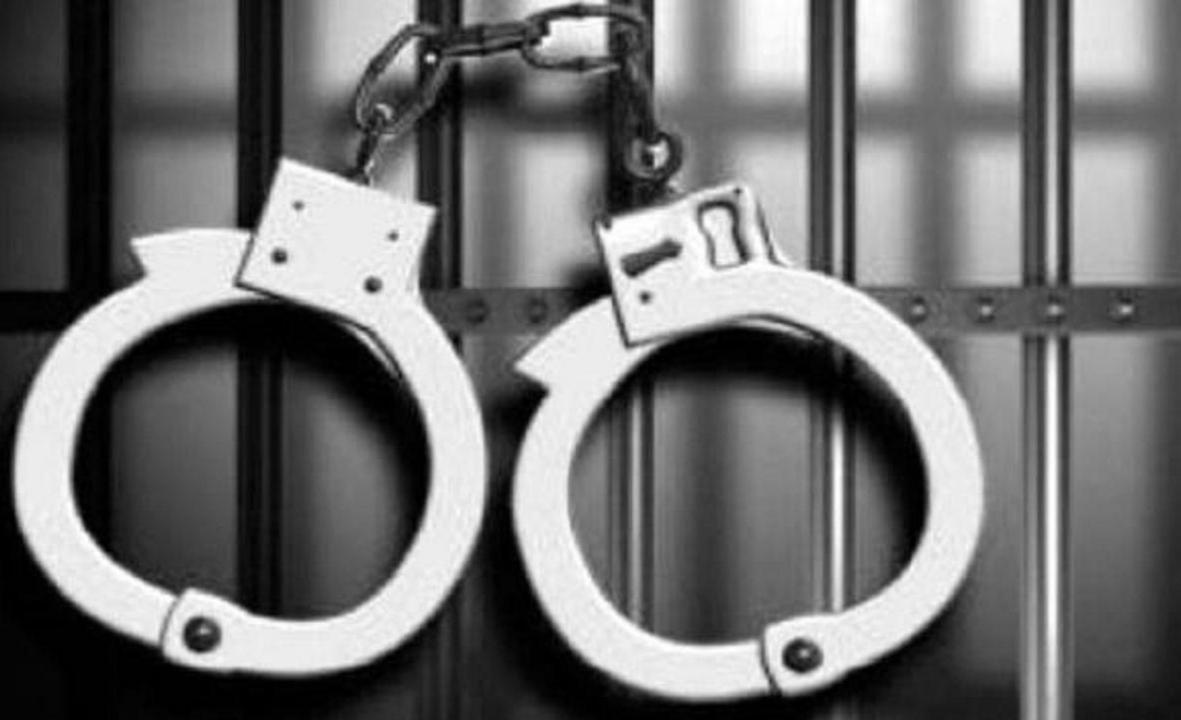 Less than a week after an international kabaddi player was shot dead, the Punjab Police on Saturday claimed to have solved the high-profile murder case with the arrest of four accused and three conspirators settled in Canada and Malaysia.

The arrested people have been identified as Fateh Singh of Sangrur, Kaushal Chaudhary of Naharpur Rupa in Gurugram, Amit Dagar of Maheshpur Palwan village in Haryana and Simranjit Singh of Madhopur Pilibhit in Uttar Pradesh.

All the four accused persons, facing more than 20 criminal cases of murder and attempt to murder, were brought on production warrants from different jails.

Police have also named the three main conspirators, identified as Snovar Dhillon, who is currently living in Brampton, Canada and is a producer and director on the Canadian Seth TV and radio show; Sukhwinder Singh also lives in Canada and Jagjit Singh lives in Malaysia. They allegedly hatched a conspiracy to kill the victim.

He said that during interrogation, Fateh revealed that Snowar Dhillon had formed the National Kabaddi Federation of Ontario and tried to persuade various players to join his union. However, most of the famous players were associated with ‘Major League Kabaddi’, which was being managed by Sandeep, making Snowar’s federation a failure, Fateh revealed, while he admitted that he did something to join Snowar’s federation. There was pressure on the players.

He said that on the instructions of Sukh Duneke, Simranjeet had provided hideouts to the shooters at his relative Swaran Singh’s house in Amritsar.

Police have recovered 18 cartridges and 12 bore rifle from Swarna’s house. Consequently, absconding Swaran Singh has also been named in the case.

The SSP said that the shooters have been identified and they will be arrested soon.