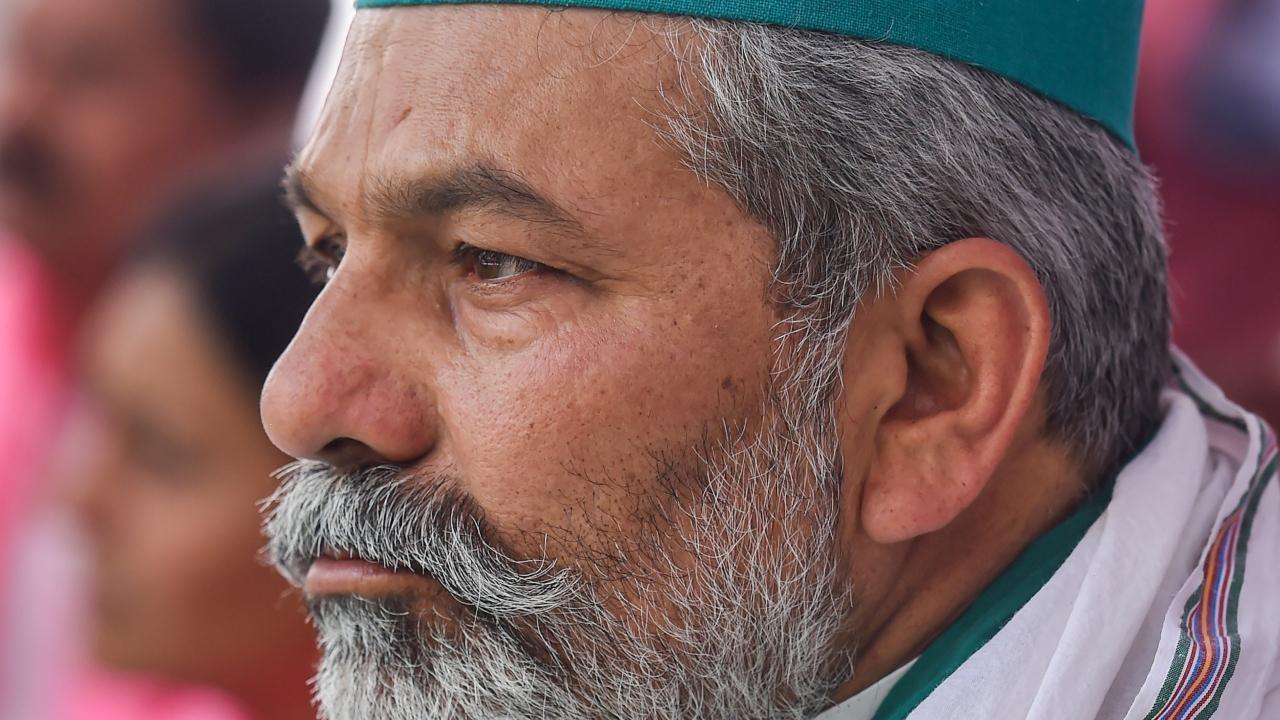 Tikait said that the Uttar Pradesh government should now work to provide security, compensation and justice to the aggrieved farmers.

“Cancellation of bail of minister’s son Ashish by the Supreme Court has given hope to the farmers for justice. The UP government should work to provide security, compensation, justice to the aggrieved farmers. Get the innocent farmers out of jail. Struggle till justice is done.” Will continue,” the BKU national spokesperson tweeted in Hindi.

Earlier on Monday, the Supreme Court canceled the bail granted by the Allahabad High Court to Union Minister Ajay Mishra’s son Ashish Mishra in the case and asked him to surrender within a week.

The top court, after taking note of the relevant facts and the fact that the victims were not given full opportunity of being heard, sent the bail application for fresh bail on merits.

On October 3 last year, eight people were killed during violence in Lakhimpur Kheri, when farmers were protesting against Uttar Pradesh Deputy Chief Minister Keshav Prasad Maurya’s visit to the area.

According to the UP Police FIR, four farmers were crushed by an SUV in which Ashish Mishra was sitting. Following the incident, angry farmers allegedly thrashed the driver and two BJP workers to death.

A journalist was also killed in the violence that sparked outrage among opposition parties and farmer groups agitating against the Centre’s now repealed agrarian reform laws.