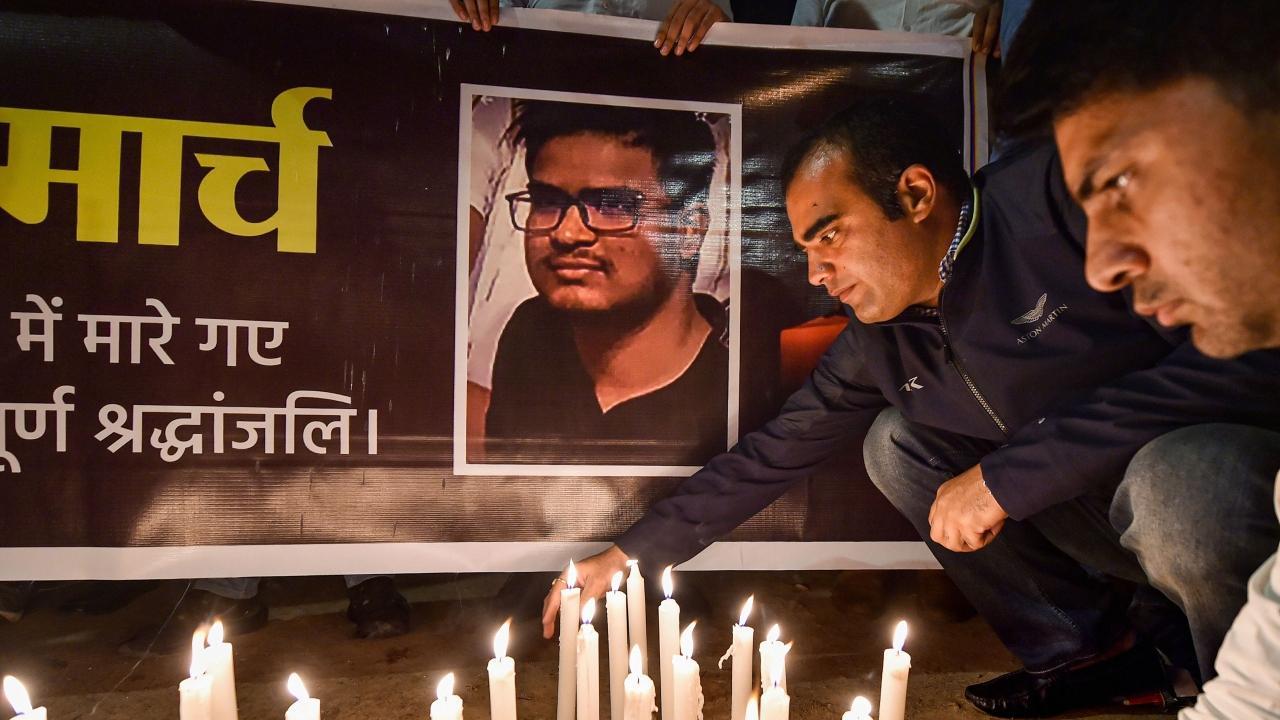 Karnataka Chief Minister Basavaraj Bommai on Saturday said efforts were on to bring back the body of MBBS student Naveen Shekharappa, who was killed in shelling in war-torn Ukraine.

“Efforts are on to bring back the body of Naveen (an MBBS student killed in shelling in Ukraine),” Bommai told media persons in Bengaluru.

“Many Kannada people have been brought back from Ukraine. There is a situation in Kharkiv, Kyiv, which cannot be remedied. The embassy is also tracking the stranded people. We also spoke to the Union External Affairs Minister and the Embassy of Ukraine of,” he said. added.

“Union Water Resources Minister will attend regional meeting of southern states on Water Resources Mission and then attend a farmers meeting in Shikaripur and meet father of Naveen killed in Ukraine at Ranibennur. Government decided to give relief to Naveen family,” he said.

The deceased student Naveen Shekharappa Gyangoudar was a resident of Haveri district of Karnataka. A 21-year-old Indian student of Kharkiv National Medical University stands in a queue to buy food after he was killed in Russian shelling in Kharkiv, Ukraine.