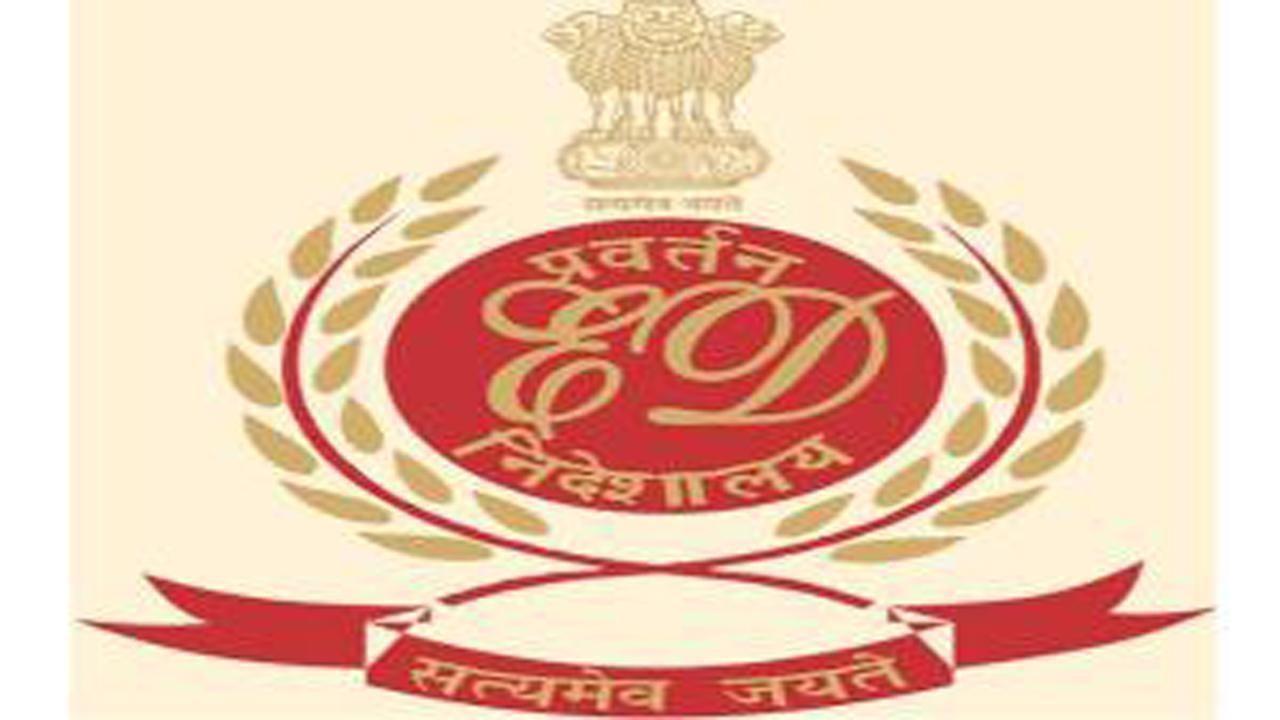 The Enforcement Directorate has issued fresh summons to Trinamool Congress MP Abhishek Banerjee and his wife for questioning in a money laundering case related to an alleged coal scam in West Bengal. Officials gave this information on Thursday.

The summons issued in September 2021 directed him to appear before the ED in the national capital. The couple had sought the High Court’s intervention, saying they should not be asked by the federal agency to appear in Delhi as they are residents of West Bengal.

During this hearing, Solicitor General Tushar Mehta, representing the ED, opposed the couple’s plea challenging the summons issued to them, saying that the jurisdiction of the ED investigation is “not limited to one area, police station or state” as This is a crime. PMLAs often have ‘cross-border implications’.

Senior advocate and Congress leader Kapil Sibal, appearing for the Banerjee couple, had argued that the probe agency has failed to show the provision of the law which has a special power to summon the petitioners to the national capital.

Additional Solicitor General SV Raju objected to the claim of the petitioners that they were residents of Kolkata and said that Delhi had an address as Abhishek Banerjee is a Member of Parliament and should remain here during Parliament session.

The ED had once questioned Banerjee, the TMC MP from Diamond Harbor, in the case at an agency office in the national capital in September last year. Rujira Banerjee was also issued a notice for questioning, but she did not appear, citing the spread of COVID-19.

The ED registered the case under the provisions of the Prevention of Money Laundering Act (PMLA) on the basis of a November 2020 FIR lodged by the CBI, alleging the multi-crore coal theft scam related to the mines of Eastern Coalfields Limited at Kunustoria in the state. . Kajora area in and around Asansol.

Local coal operator Anoop Manjhi alias Lala is said to be the prime suspect in this case. The ED had claimed that the 34-year-old TMC MP was the beneficiary of the money received from this illegal business. He has denied all the allegations.