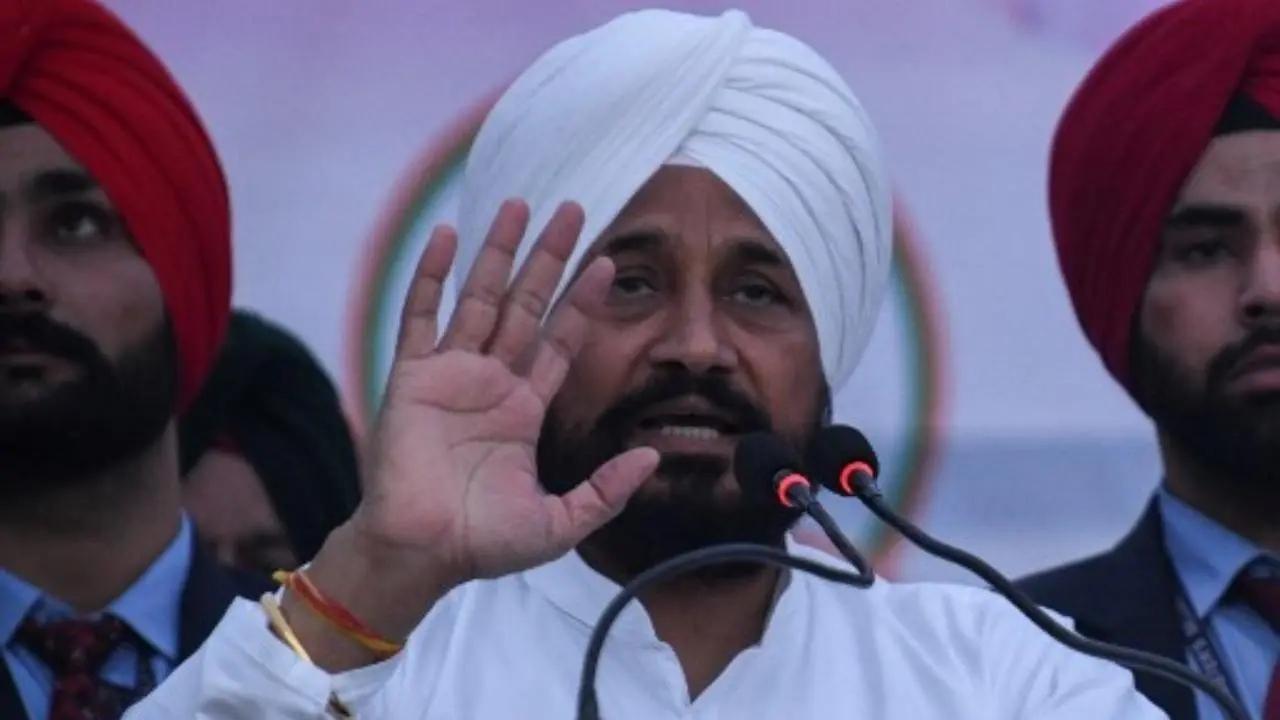 Former Punjab Chief Minister Charanjit Singh Channi was questioned by the ED for over six hours in a money laundering probe related to sand mining in the state. The 59-year-old Congress leader’s statement was recorded by the federal agency under the Prevention of Money Laundering Act (PMLA) and he left the Enforcement Directorate’s (ED) regional office in Jalandhar late Wednesday night.

Channi tweeted that he was summoned by the ED yesterday in connection with the mining case. He posted, “I have attended and answered the questions asked by him to the best of my knowledge. In this case a challan has already been submitted by the ED in the honorable court. The authorities did not ask me to come again.” Said it.” Social media platform.

I was summoned by the ED yesterday in the mining case. I participated to the best of my knowledge and answered the questions asked by them. A challan in this case has already been produced by ED in the Hon’ble Court. The officials have not asked me to come again.

Channi’s nephew Bhupinder Singh alias Honey was arrested by the agency in this case on February 20, days before the Punjab Assembly elections.
A charge sheet was filed against him and others in a special PMLA court in Jalandhar on March 31. Honey, who is currently in judicial custody, has recently applied for bail.

According to sources, the agency questioned Channi, who had earlier issued some summons, about his relationship with Honey and others and some of his nephew’s visits to the Chief Minister’s Office.

They were also questioned about allegations of some transfers and postings of officers as part of illegal sand mining operations in the state, the sources said.
Former Punjab Congress chief Navjot Singh Sidhu tweeted without naming anyone, “My fight was for Punjab, not for sand. Those running the land, sand and liquor mafia plundered Punjab for their selfish reasons by looting the state exchequer. Shown. It is either Punjab. Or mafia in the present financial scenario! The fight is on.”

Channi had resigned as Punjab chief minister after counting of votes on March 10 as the Aam Aadmi Party (AAP) won the state elections.
The Congress leader also lost the electoral battle from both those assembly seats – Chamkaur Sahib and Bhadaur. The ED’s action in the case began on January 18 after raids against Honey and others and around Rs 7.9 crore in cash and about Rs 2 crore in cash from a person associated with him were seized from his premises, identified as Sandeep Kumar. .

The agency had said that it recorded the statements of Kudratdeep Singh, Honey, his father Santokh Singh and Sandeep Kumar during searches and it was established that Rs 10 crore seized belonged to Bhupinder Singh. “Furthermore, Bhupinder Singh admitted that he had received the confiscated cash in exchange for facilitating sand mining operations and transfer/posting of officers,” the ED had claimed in a statement.

It had said that Honey had appeared before him for questioning before his arrest and had given his statement, in which he said that he was involved in mining-related activities, but took a evasive stand when incriminating data came to the fore. .
Honey, Kudratdeep Singh and Sandeep Kumar are said to be directors of a company called Providers Overseas Consultants Pvt Ltd, which was raided by the ED in January.

The ED had registered a money laundering case in November last year after taking cognizance of a 2018 FIR of Punjab Police (Rahon Police Station, Shaheed Bhagat Singh Nagar) dealing with the Indian Penal Code and various sections of Mines and Minerals (Minerals and Minerals). Charges were made under sections. (Regulation of Development) Act, 1957 to investigate allegations of illegal sand mining.

In this police FIR, the ED said, it was mentioned that a team of officials from the mining department, civil administration and police conducted a surprise inspection on the basis of a complaint received regarding illegal sand mining at Rahon police station in March 2018. Was.

“As a result, it was found that several mines were being excavated by different machines and mining was being done beyond the designated area,” he said.
The ED, citing the police FIR, said, “Accordingly, several tippers/trucks, porcelain machines, JCB machines, etc., were apprehended and confiscated by the investigation team. The seized tippers/trucks were also filled with sand.” were found.” The seized weighing slip bearing the office stamp was not issued by the concerned office and was forged. Subsequently, the mining work and acceptance of weighing slips at the Malikpur mining site allotted to Kudratdeep Singh were stopped by the team.

According to the FIR, the ED said, apart from Malikpur, illegal mining activities were also carried out in Burjtahal Das, Barsal, Lalewal, Mandla and Khosa.

Children`s book on life and times of BR Ambedkar released