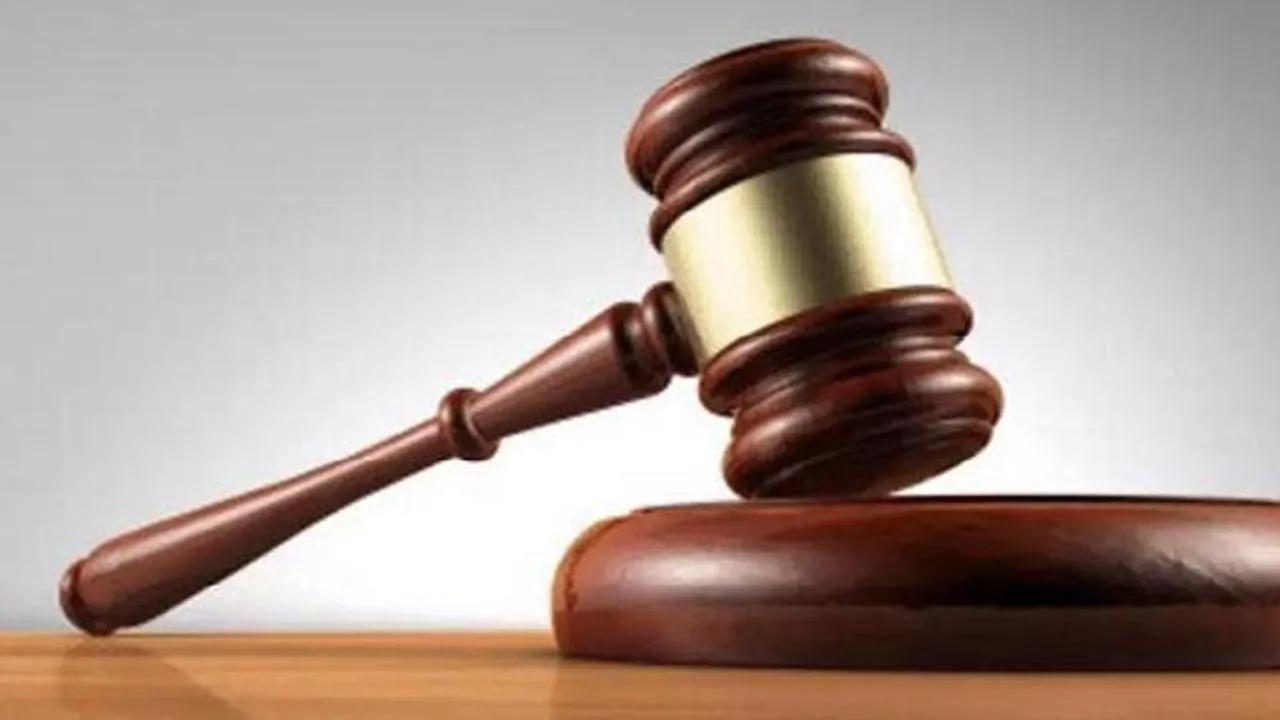 A Delhi court on Monday granted bail to former municipal councilor Ishrat Jahan, who is an accused in the larger conspiracy case of the Northeast Delhi riots.

He was booked under the Anti-Terrorism Act Unlawful Activities (Prevention) Act (UAPA) by the Special Cell of Delhi Police in connection with the Delhi Riots 2020 conspiracy. In another FIR lodged in 2020, he was granted bail in 2021.

Additional Sessions Judge Amitabh Rawat said in the order, “The whole conspiracy as stated in the charge sheet, so far as the role of accused Ishrat Jahan, who is a woman, is prima facie for the limited purpose of bail application.” The consideration, persuades this Court to allow the present application for bail notwithstanding the restrictions contained in the CrPC and UAPA.”

The court allowed the bail application of Ishrat Jahan on a bail application of Rs 1 lakh on a personal bond. 50,000/- with two sureties of equal amount subject to certain conditions that she shall neither leave the jurisdiction of NCT Delhi nor shall she indulge in any criminal activity without the prior permission of the court, co-operating in the investigation Will and will not attend. In any activity affecting the investigation.

Advocate Pradeep Teotia, the counsel for the accused, had argued that Jahan is a lawyer and has been a Municipal Councilor from Ghondli, Delhi. He has been falsely implicated in this case out of political vendetta. He was earlier arrested in FIR number 44/20 registered at police station Jagatpuri in which bail was granted on March 21, 2021, but he was arrested on the same day, they argued.

The counsel for the accused further argued that Section 43D of the UAPA only imposes restrictions, but is not an absolute bar on grant of bail. The entire chargesheet does not contain any material material which could prima facie disclose any terrorist act or conspiracy or act preparatory to commit any terrorist act. The counsel submitted that no ammunition or firearm or any reading material intended to spread violence has been recovered from the accused.

It was also argued that the accused is not a member of any banned group or organization or any WhatsApp group. He is not involved in any terrorist act or armed rebellion. There is no video footage or electronic data or recovery to show the alleged offense against the applicant. She had not led any mob violence nor was she a part of any meeting convened by accused Amanullah to form the JACT group. The prosecution has failed to show any objectionable message between the accused and the accused Amanullah or Devangana Kalita and the only chat with the accused Tasleem which is not objectionable.

In the rebuttal it was argued that the prosecution had laid too much emphasis on 1,097 calls and exchange of messages between Ishrat and Amanullah. However, on perusal of the charge sheet, only 132 calls (outgoing and incoming) have been brought on record. Of these, 29 calls are zero second calls. Further, the prosecution has failed to show any objectionable messages, etc., exchanged between Ishrat and Amanullah to establish a conspiracy in connection with the riots.

On the other hand, Special Public Prosecutor (SPP) Amit Prasad had argued that there are two restrictions on the court while considering the application for bail under Section 437 CrPC in the present case. The first limitation is section 437 Cr. PC which limits the jurisdiction of this court in respect of offenses punishable with imprisonment for life. The second limitation is the restriction contained in the proviso to section 43D (5) of the UAPA. The court is required to enter a conclusion on the basis of wide possibilities after analyzing the entire charge sheet and accompanying documents. A small trial cannot be done by dissection of evidence.

Opposing the bail, it was further argued that personal role should not be considered in a conspiracy case where there are several accused persons who have played their individual role in the planning and execution of the conspiracy. It is not necessary that an individual accused participate in the commission of each of the conspiratorial acts. Conspiracy is mostly proved by circumstantial evidence. The riots that took place in Northeast Delhi were not spontaneous outbursts of violence, but a criminal act of planned violence under a deep conspiracy.

Evacuation of citizens from Ukraine `most challenging exercise`: EAM Jaishankar