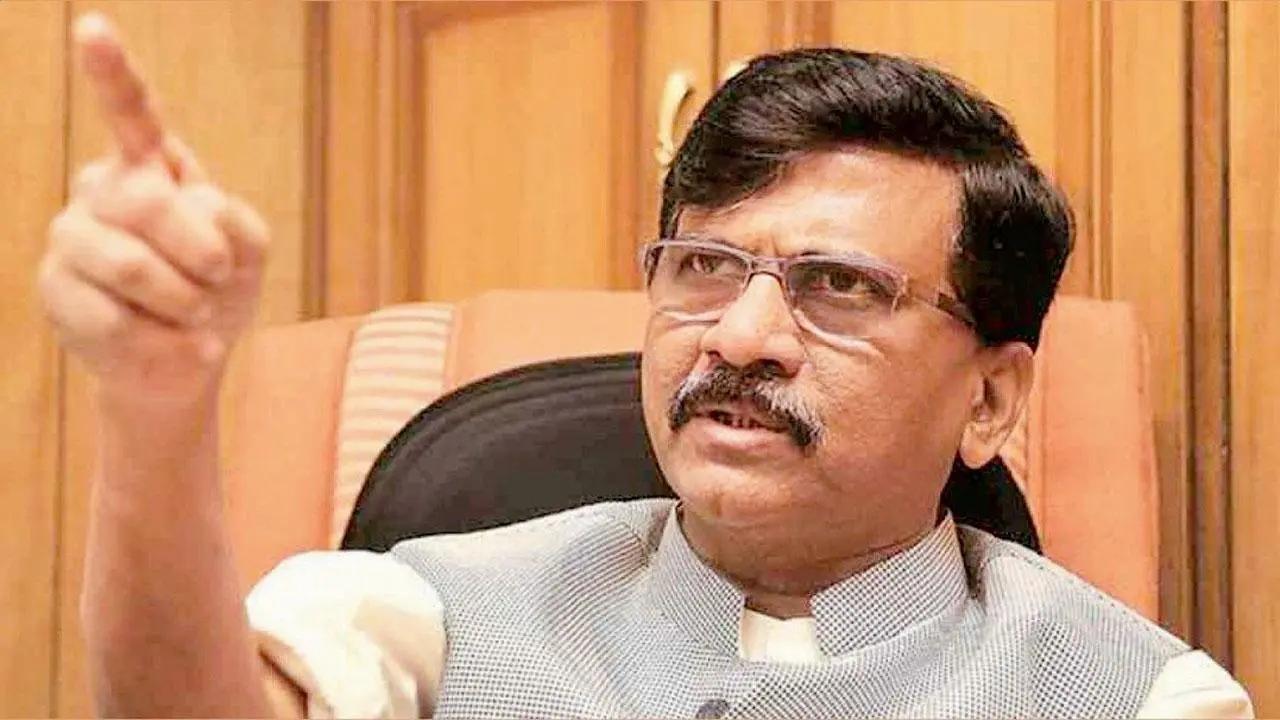 Raut has petitioned a Marathi news channel for quashing of the FIR lodged for allegedly using abusive words/abuses during the interview.

Justice Talwant Singh, after hearing the arguments of the petitioner and the state counsel, gave the investigating officer (IO) four weeks to examine and record the statement of Deepti Rawat. The court has listed the matter for May 27 for further hearing on the petition.

The High Court said that the Delhi Police has filed a status report stating that the complaint did not appear for recording his statement. The investigating officer sought four weeks’ time to record his statement.

The court said that Delhi Police has registered an FIR against the sitting MP, now they are not recording the statement of the complainant.

Nandita Rao, Additional Standing Counsel for Delhi Police said that the complainant is not coming forward to give her statement. Despite the notice, she has not joined the investigation. Whenever the investigating officer tried to contact him, he said that he was busy in campaigning.

Advocate Shreyash U Lalit, counsel for the petitioner, also submitted that despite the supply of the petition, the complainant had not filed his reply.

Shiv Sena MP Sanjay Raut has filed a petition before the Delhi High Court seeking quashing of the FIR registered against him for allegedly using abusive words/abuses while giving an interview to a Marathi news channel on December 12, 2021.

The FIR has been registered on the complaint of BJP Mahila Morcha national general secretary Deepti Bhardwaj.

The petition states that on September 9, 2021, Raut participated in a live TV interview which included a discussion on the performance of the current government.

In this interview, the petitioner was interviewed in connection with a photograph being circulated on Twitter in which he had offered the chair to NCP chief Sharad Pawar.

Responding to these allegations, Raut said in the interview that it is the culture of Maharashtra to respect elders and even if late Vajpayee or LK Advani had been there, he would have been offered the chair. When the interviewer asked a few more questions on the subject, Raut reportedly replied with some cursing and cursing.

In this context, a complaint has been filed on behalf of Bhardwaj alleging that Sanjay Raut has outraged the modesty of women political workers.

Consequently, an FIR was registered under sections 500 and 509 of IPC before PS Mandawali Fazal Pur, Delhi.

In response, Sanjay Raut filed a petition under Section 482 of CrPC seeking quashing of the FIR before the Delhi High Court.

Raut, in his plea, had contended that the unsubstantiated facts in the FIR do not establish any offense under sections 500 and 509 of the IPC.

Provided also that upon an impartial assessment of these statements, no reasonable person shall ever conclude that these statements have had a detrimental effect on the reputation of any person, let alone any general section of political activists, or had the effect or tendency to outrage modesty. of a particular female political worker or class of workers.