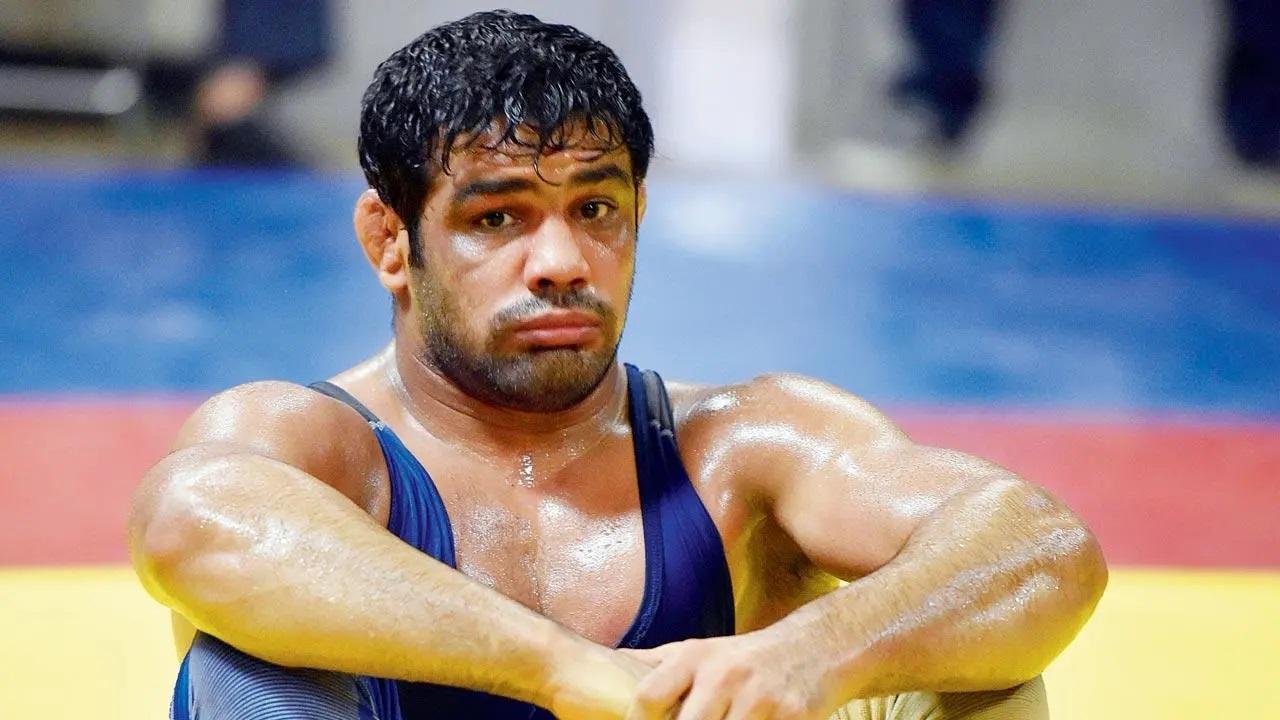 The Delhi Police on Monday opposed the bail plea of ​​wrestler Sushil Kumar, who is in judicial custody in the Sagar Dhankhar murder case, in the Delhi High Court, saying the witnesses in the case were so intimidated by the champion wrestler and his associates that one of them had transferred . Court is looking after security.

Dhankar, 23, along with other wrestlers, was allegedly abducted and beaten up inside the national capital’s Chhatrasal Stadium on the night of May 4, 2021, by Kumar and his accomplices. Dhankar succumbed to his injuries and Kumar was arrested on 23 May. 2021, charged with murder.

The Delhi Police in its status report further stated that the accused is the kingpin of the present case and had hatched a conspiracy with other co-accused, arranging weapons and men to abduct victims from different areas including dreaded criminals of Haryana and Delhi. was done. crime.

Police further said that since the accused is a very influential and high profile person, there is every possibility of him influencing/ threatening the witnesses. Police said that he is a globetrotter and if he is granted bail, he may be released on bail.

Accused Sushil Kumar along with his accomplices fled from the spot and disappeared the evidence i.e. clothes, mobile phones, weapons of crime, DVR etc. for self screening. This is a very serious case in which 18 accused have been arrested so far. The status report of Delhi Police said that investigation is still on to arrest the remaining accused identified in the case.

The matter is listed for hearing on Monday before a bench of Talwant Singh, which was later notified for further hearing on April 24.

Earlier, the trial court had refused bail to Sushil Kumar and said, “When famous people commit such heinous crimes, its harmful effects on the society are immense.

The trial court had observed, “Keeping in view all these facts and circumstances, no ground for granting regular bail is made out. Therefore, the present bail application is dismissed and disposed of accordingly.”

Sushil Kumar was arrested by the Delhi Police on May 23 last year in this case and is currently in judicial custody. According to the police, Kumar was trying to evade his arrest and had crossed the borders of seven states and union territories. He also constantly changed his SIM cards in an attempt to evade arrest, informed the Delhi Police.

In the bail plea, Sushil Kumar insisted that the police left no stone unturned in projecting his “false and guilty image” and misinformed the media to falsely establish links between him and the famous gangsters.