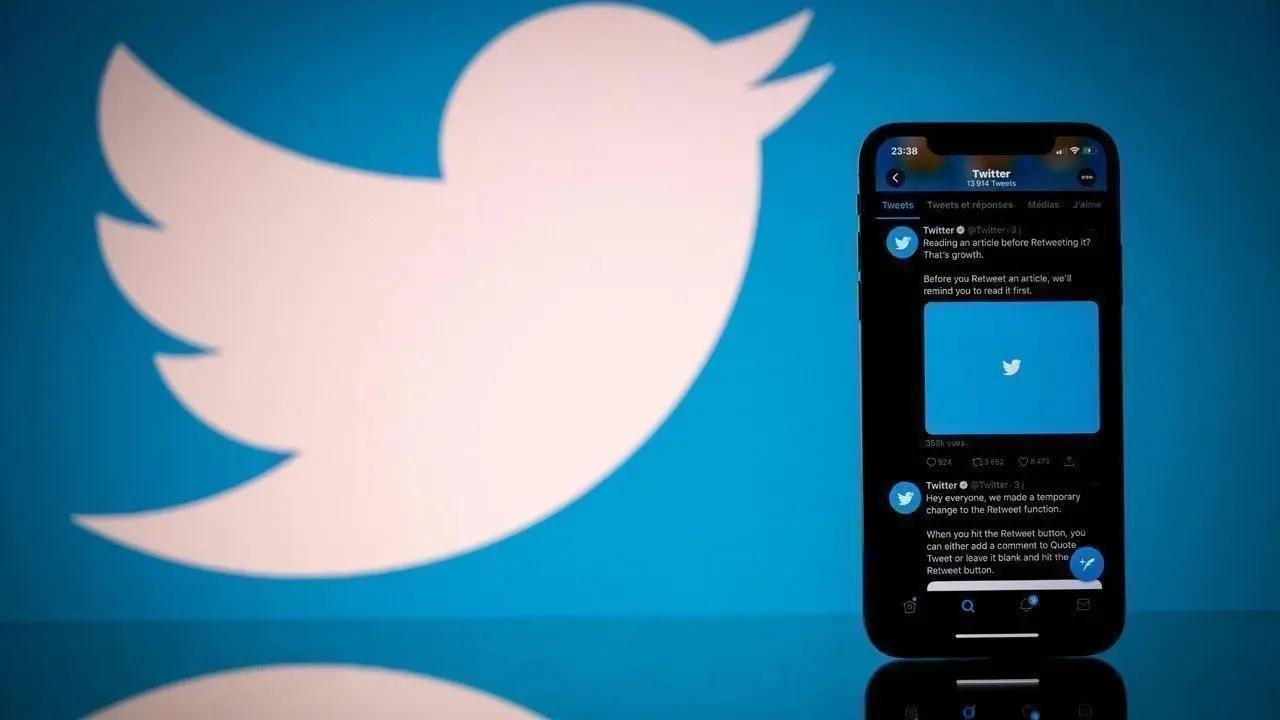 The FIR has been registered days after the official Twitter handle of the United Grants Commission (UGC), which has 2.98 lakh followers, was allegedly hacked and 24,000 spam messages were tweeted from it, the Delhi Police said on Friday.

According to the FIR, the Twitter handle of UGC (ugc_india), an autonomous body under the Ministry of Education, was hacked at around 1.30 am on April 10.

The FIR said, “A complaint has also been filed with Twitter. Twitter has given access again and the handle is now being used officially. But about 24,000 spam tweets have to be manually deleted.” , as informed by Twitter,” the FIR said.

“An FIR has been registered under sections 66 (whoever cheats by means of communication device or computer resource) and 66C (punishment for identity theft) of the IT Act on the complaint of an IT consultant working with himself UGC project,” said a senior police officer.

He said that an inquiry has been initiated to trace the culprits and find out their motive behind posting such tweets.

“We have also written to Twitter asking our questions regarding the investigation,” the official said.

Riot was avoided in Mumbai due to statement about `12th blast` in 1993: Pawar