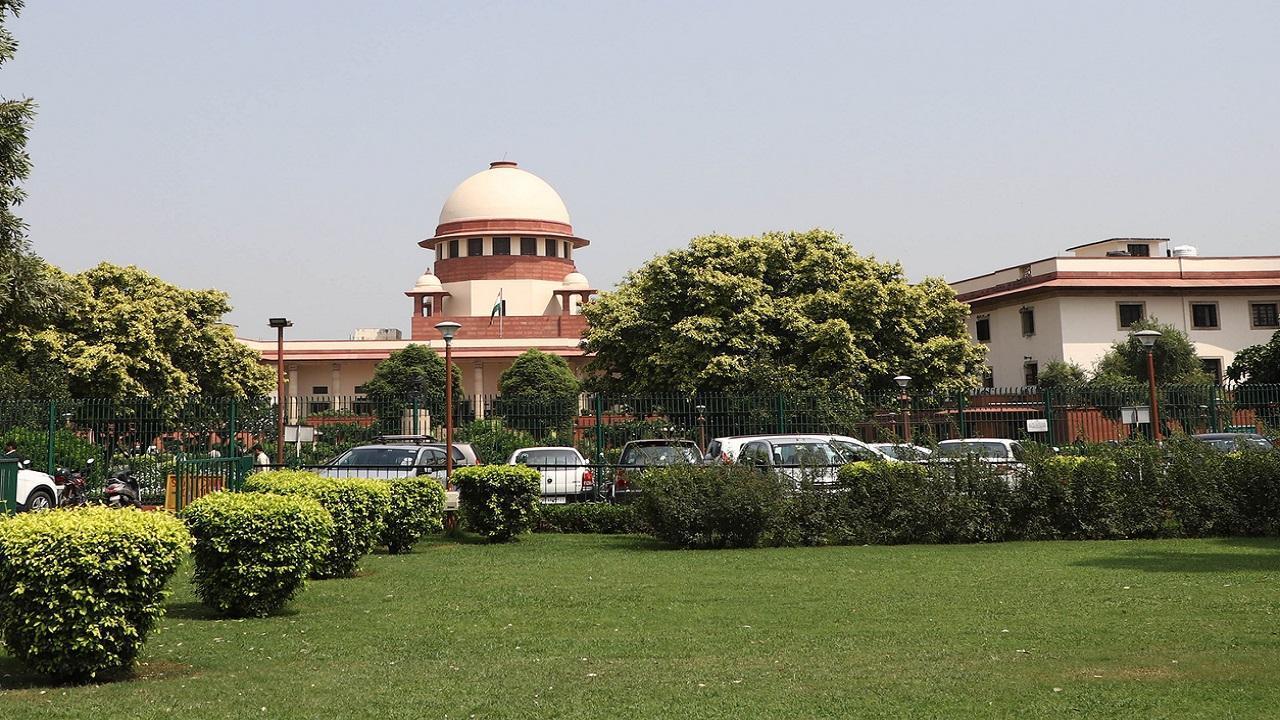 The Supreme Court has held that a daughter who is not willing to maintain any relationship with her father is not entitled to any money for education or marriage.

A bench of Justices Sanjay Kishan Kaul and M M Sundaresh observed: “As far as the education and marriage expenses of the daughter are concerned, it appears from her point of view that she does not wish to have any relation with the appellant and almost 20 years old.”

“She is entitled to choose her own path but then cannot demand amount for education from the appellant. Thus, we hold that the daughter is not entitled to any amount.”

The apex court’s order came on a divorce petition filed by the husband and was quashed by the Punjab and Haryana High Court.

While granting talaq, the bench said: “The facts of the present case leave no doubt about irrevocable breakdown of marriage. We, thus, seek a decree of divorce to exercise our jurisdiction under Article 142 of the Constitution of India.” Are willing to give. Where is the land.”

It was noted that there is really nothing in this marriage other than mutual animosity and it is not possible for the parties to sit at the table or even talk on the telephone to arrive at a proper understanding.

The bench said the wife has practically no money and means, and she lives with her brother who is supporting her and her daughter’s education. While determining the amount to be paid as permanent alimony to the mother, the bench observed: “We think it appropriate to fix the permanent alimony of the respondent, presently Rs 8,000 per month as interim maintenance, 10, 00,000 is being paid. In full and final settlement of all claims.”

The top court said that if the mother wants to support the daughter, money is available. The daughter has been living with her mother since birth.

The Supreme Court Arbitration Center attempted conciliation proceedings, but it was not successful.