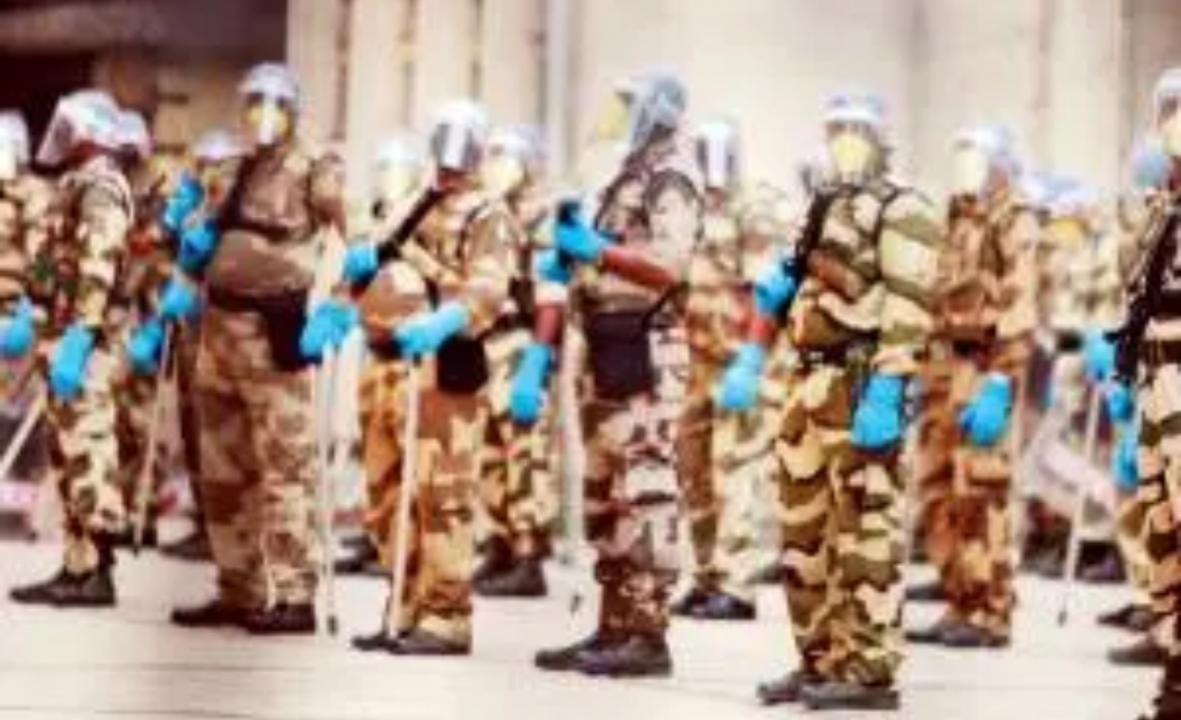 A new report on Saturday claimed that personal files and health records of at least 2.46 lakh personnel of the Central Industrial Security Force (CISF) have been exposed online allegedly due to a data security lapse.

A TechCrunch report, citing an unidentified security researcher in India, said that the researcher found a database full of network logs generated by security equipment connected to the CISF’s network.

“But the database was not password protected, allowing anyone on the Internet to access the logs from their web browser,” the report alleged.

The log allegedly contained records of over 246,000 complete web addresses of PDF documents on the CISF’s network.

Many of those logs contained personnel files, health records and personally identifiable information of CISF officers.

According to the report, some of the files are as recently as 2022.

The researcher said the safety device is made by India-based security company Haltdos.

However, the company did not comment on the report.

IANS spoke to cyber-security researchers who said the PDF files in the leaked CISF database are likely related to a recent government server (which is also indexed in Google search) hacks.

In January, reports emerged that the Red Forum website on the dark web had Covid-19 data of more than 20,000 Indians, including health workers, available in PDF files, and hackers claim they were coming directly from a government CDN (content delivery). Were. network) server.

The same document was freely available on a Google search with keywords like “list of beneficiaries enrolled for Covid vaccine” with RT-PCR results.

The Ministry of Health and Family Welfare later rubbished the reports, saying “there has been no data leak from the Co-Win portal and the entire data of residents is safe and secure on this digital platform”.

The ministry had emphasized that the vaccination platform “neither collects the person’s address nor RT-PCR test results for COVID-19 vaccination”.

The data leak reportedly took place on the Co-Vin portal, which is used for vaccination.

Preparations afoot as Andaman and Nicobar Islands brace for cyclone