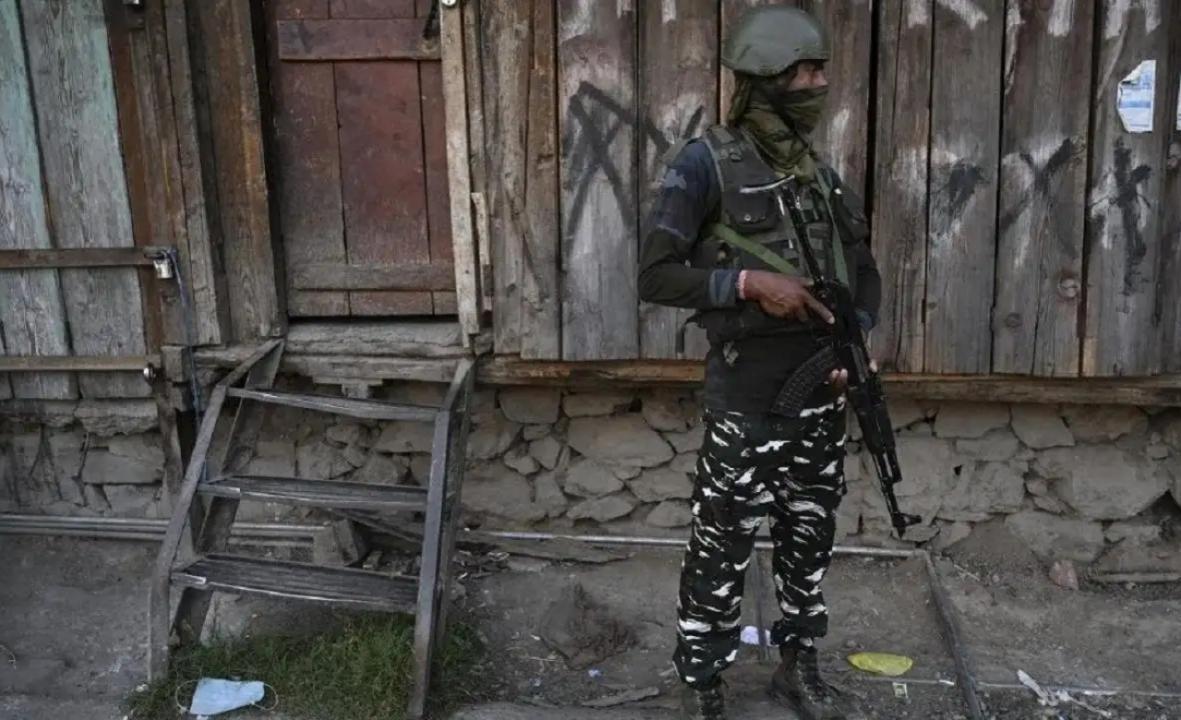 A Central Reserve Police Force (CRPF) jawan was injured in a grenade attack by terrorists on security forces in Jammu and Kashmir’s Shopian district on Saturday.

“A CRPF jawan has been injured in the grenade attack. The injured has been identified as dog handler Amit Kumar.

Police said, “The area has been cordoned off for search.”

Molestation accused attempts to kill self in lock-up: Police

Pune: Minor girl raped by men in her family on separate occasions in 5 years