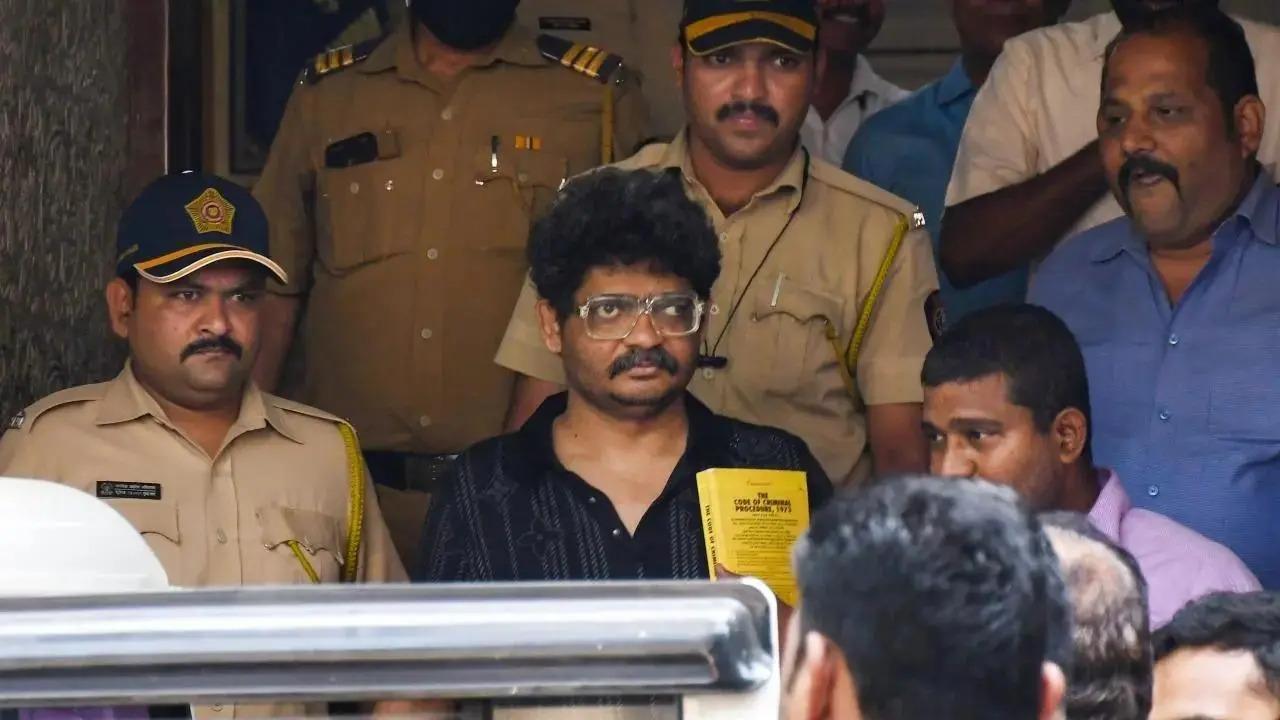 A court has sent advocate Gunaratna Sadavarte to 14-day judicial custody in connection with the alleged use of objectionable language during the agitation for Maratha reservation in 2020.

Sadavarte was arrested by Satara city police last week after being detained by his Mumbai counterparts, who earlier arrested him in a separate case related to a protest by employees of a striking state transport undertaking outside the residence of NCP president Sharad Pawar. Was. Metropolitan. After his police remand ended on Monday, Sadavarte was produced before a court in western Maharashtra’s Satara city, which sent him to 14-day judicial custody, officials said.

A local resident had filed a police complaint alleging that Sadavarte had used “objectionable” words on a TV channel during the agitation by Maratha organizations for reservation for community members in jobs and education in 2020.

Based on the complaint, the Satara police registered an FIR against the advocate. Sadavarte, who represents a section of striking employees of the Maharashtra State Road Transport Corporation, was arrested by the Mumbai Police along with several employees of MSRTC after a protest outside Pawar’s residence a week ago.