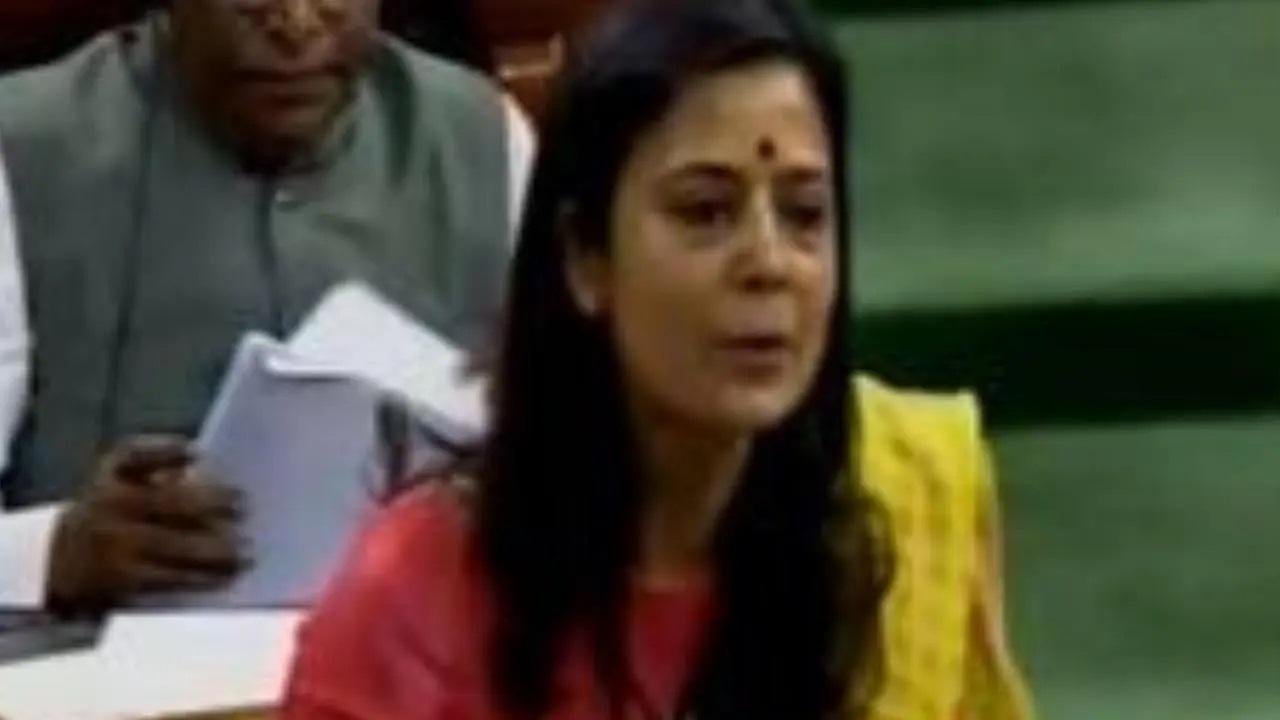 Trinamool Congress (TMC) MP Mahua Moitra has hit out at the South Delhi Municipal Corporation (SDMC) for shutting down meat shops during the nine-day period of Navratri celebrations and said the Constitution allows them to eat meat and allow shopkeepers to have freedom. allows. to run your business.

His statement comes amid a meat ban controversy arising out of a letter from South Delhi Municipal Corporation Mayor Mukesh Suryan, in which he had demanded the closure of meat shops in the municipal corporation area during Navratri.

In a tweet, the TMC MP said, “I live in South Delhi. The Constitution allows me to eat meat if I like and gives the shopkeeper the freedom to run his business. Full stop.”

I live in South Delhi.
The constitution allows me to eat meat whenever I want and gives freedom to the shopkeeper to run his business.

Earlier on Monday, SDMC Mayor Mukkesh Suryan said that licenses would be issued to them if they agree not to operate meat shops during Navratri festival in future.

Meanwhile, the South Delhi Municipal Corporation also ordered the authorities concerned to take action to shut down meat shops during the nine-day period of Navratri festival being observed from April 2 to April 11.

The mayor told that he has also written a letter to Delhi Chief Minister Arvind Kejriwal to withdraw the exemption on liquor during Navratri and if possible stop the sale of liquor for nine days.

Notably, the nine-day Navratri festival is being celebrated from April 2 to April 11, with Saptami, Ashtami and Navami falling on 9, 10 and 11 April respectively. (ANI)

On BJP foundation day, Modi says it stands for `rashtravad`, rivals for `parivar