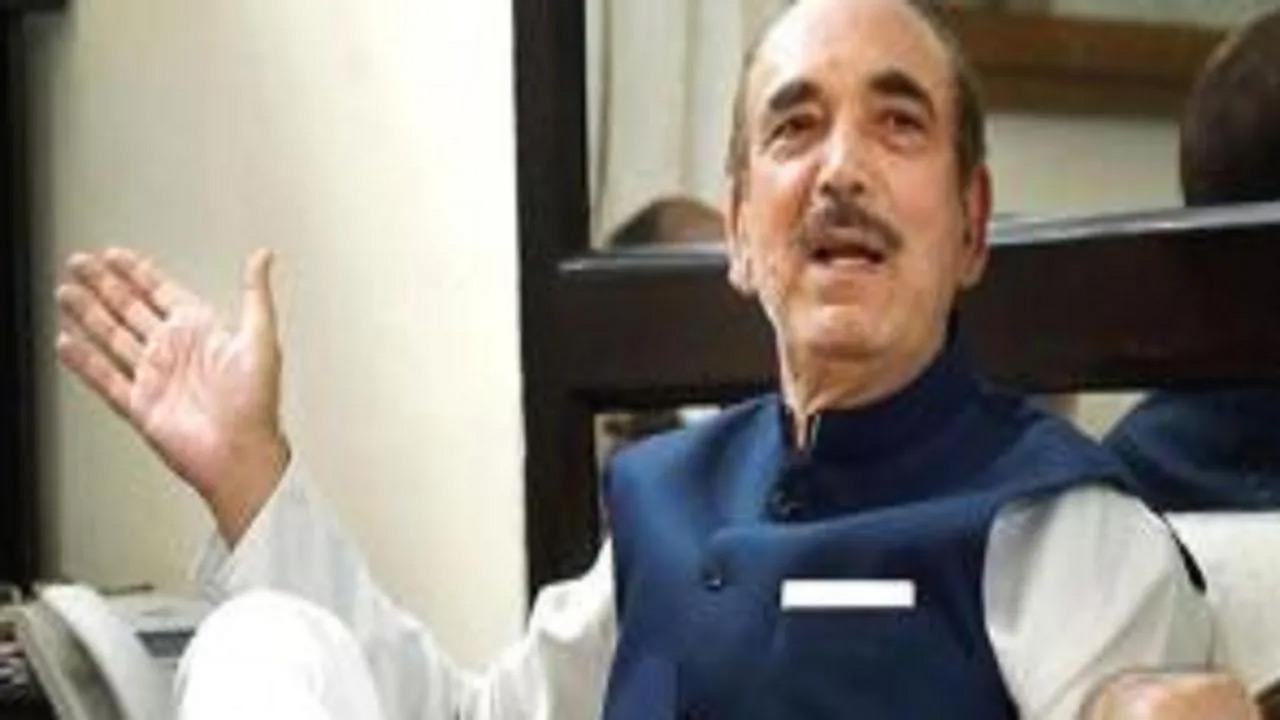 After a G23 meeting at senior Congress leader Ghulam Nabi Azad’s residence to discuss the “disappointing outcome” of the recent assembly polls, Congress G23 leaders on Wednesday said the only way forward for the party was Adopting a model of collective and inclusive leadership and decision making at all levels.

The joint statement of Congress G23 leaders read, “We the following members of the Congress Party met to deliberate on the recent results of the assembly elections and the dismal outcome of the frequent exodus of both our workers and leaders.” He further added, “We believe that the only way forward for the Congress is to adopt a model of collective and inclusive leadership and decision-making at all levels.”

To oppose the Bharatiya Janata Party (BJP), it is necessary to strengthen the Congress party. We urge the Congress party to initiate dialogue with other like-minded forces to create a platform to pave the way for a credible alternative for 2024 and the next steps in this regard will be announced soon.” According to the statement, the meeting was organized under the notice of party chief Sonia Gandhi and “she was informed about the meeting when Azad and the party chief had a telephonic conversation on Tuesday to hold a meeting on Thursday.” The meeting was called to inform the rest of the members about the discussions held in the Congress Working Committee (CWC) and to decide on the strategy ahead, it said.

After the meeting ended, G23 leaders including Shashi Tharoor, Kapil Sibal, Mani Shankar Aiyar, Manish Tewari and others were seen leaving Azad’s residence. After the Congress’ electoral defeat in five states and a controversy over leadership and accountability, senior Congress leader and member of the disgruntled “G-23” group of leaders Ghulam Nabi Azad is likely to meet party chief Sonia Gandhi at 10 Janpath on Thursday . The timing of which has not yet been decided by the party chief’s office. Azad hosted several G23 leaders at his residence on Wednesday.

The meeting was earlier to be held at the residence of Kapil Sibal, who had invited leaders of G23 and other parties for a dinner at his residence, but the venue was shifted to Azad’s residence after Sibal’s recent “attack”. Gandhian. After the defeat of the Congress in five assembly elections, Sibal had said in an interview to a newspaper that it was time for a change of leadership in the party and it was time for someone other than the Gandhi family to lead the Congress. According to sources, the Congress leadership is also very unhappy with Kapil Sibal and Anand Sharma. Sources said a middle ground can be found only after Azad and Sonia Gandhi meet.