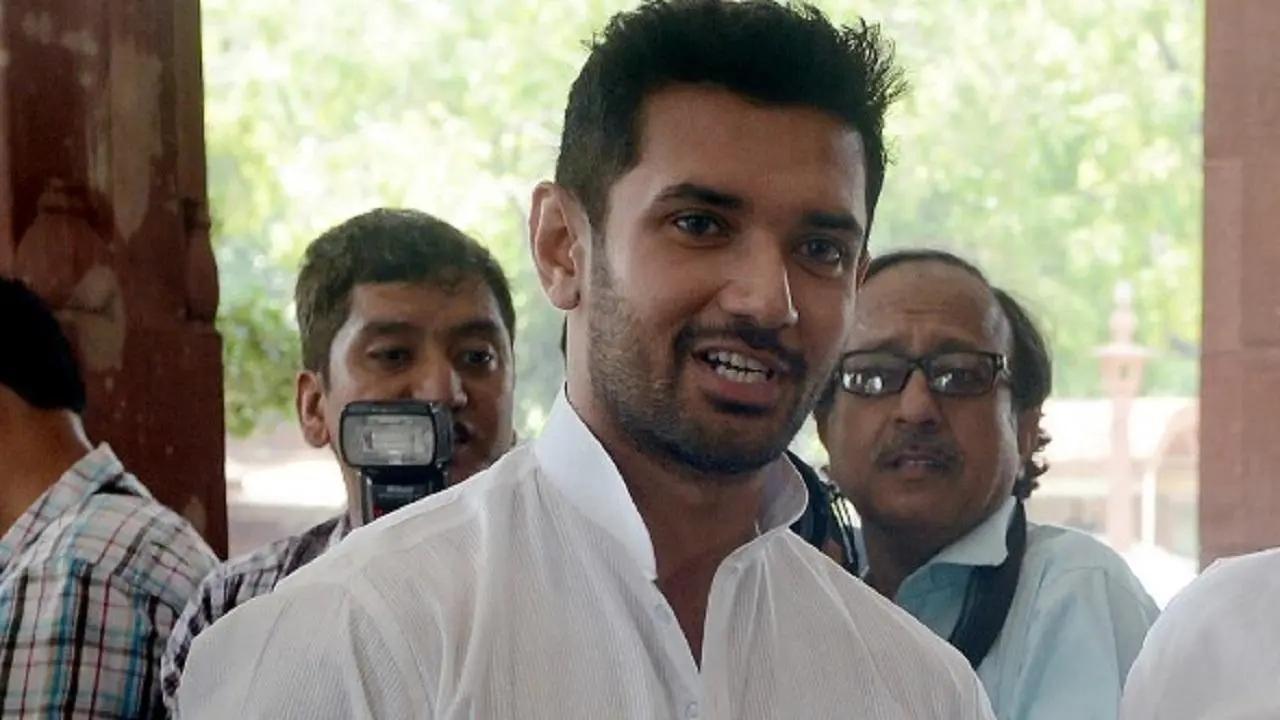 Officials said the eviction order was issued by the Directorate of Estates (DOE) last year, sending several reminders. When contacted, Chirag Paswan declined to comment on the matter.

Ram Vilas Paswan was first elected to the Lok Sabha in 1977 on a Janata Party ticket from Hajipur, Bihar.

The bungalow was allotted to Union Railway and IT Minister Ashwini Vaishnav in August last year following the death of Ram Vilas Paswan in October 2020. Officials said Chirag Paswan has already been allotted a flat reserved for MPs. Trucks laden were seen coming out of 12 Janpath bungalow.