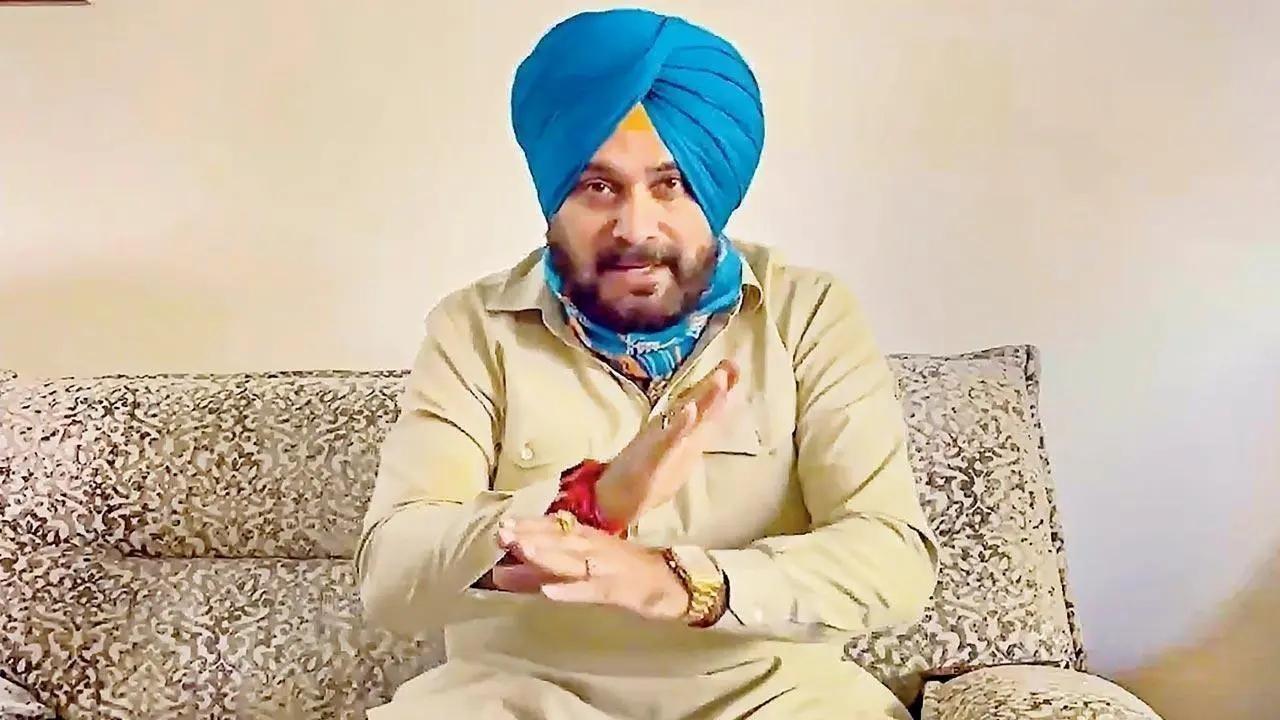 Congress leader Navjot Singh Sidhu on Monday said Chandigarh belongs to Punjab and always will be and predicted that its “next big fight” with Haryana would be over river water.

Sidhu’s remarks came after the recent remarks by Haryana leaders demanding completion of the Sutlej-Yamuna link canal to get the state’s river water share from Punjab. He has also demanded to shift 400 Hindi speaking villages to Haryana.

Days after the Punjab Assembly passed a resolution to immediately transfer Chandigarh to the AAP-ruled state, the Haryana government has called a special session of the Assembly here on Tuesday.

The Union Territory of Chandigarh is the shared capital of Punjab and Haryana.

He tweeted in Hindi, “Chandigarh built on 27 villages of Punjab belonged to Punjab and will remain so.”

The 27 villages of Punjab belonged to the desolate Chandigarh, Punjab, and…

Post everyday…
Weather by weather in Chandigarh, there is season by season in Punjab.

The issue of SYL canal has been a matter of dispute between Punjab and Haryana for several decades.

In the past, Punjab was demanding reassessment of its share of the Ravi-Beas river water, while Haryana was seeking completion of the SYL canal to receive its share of 35 lakh acre feet (MAF) of water.

The Punjab government took the step of moving a resolution in the state assembly in the wake of the Centre’s announcement that the Central Service Rules would be applicable to the employees of the Union Territory of Chandigarh.