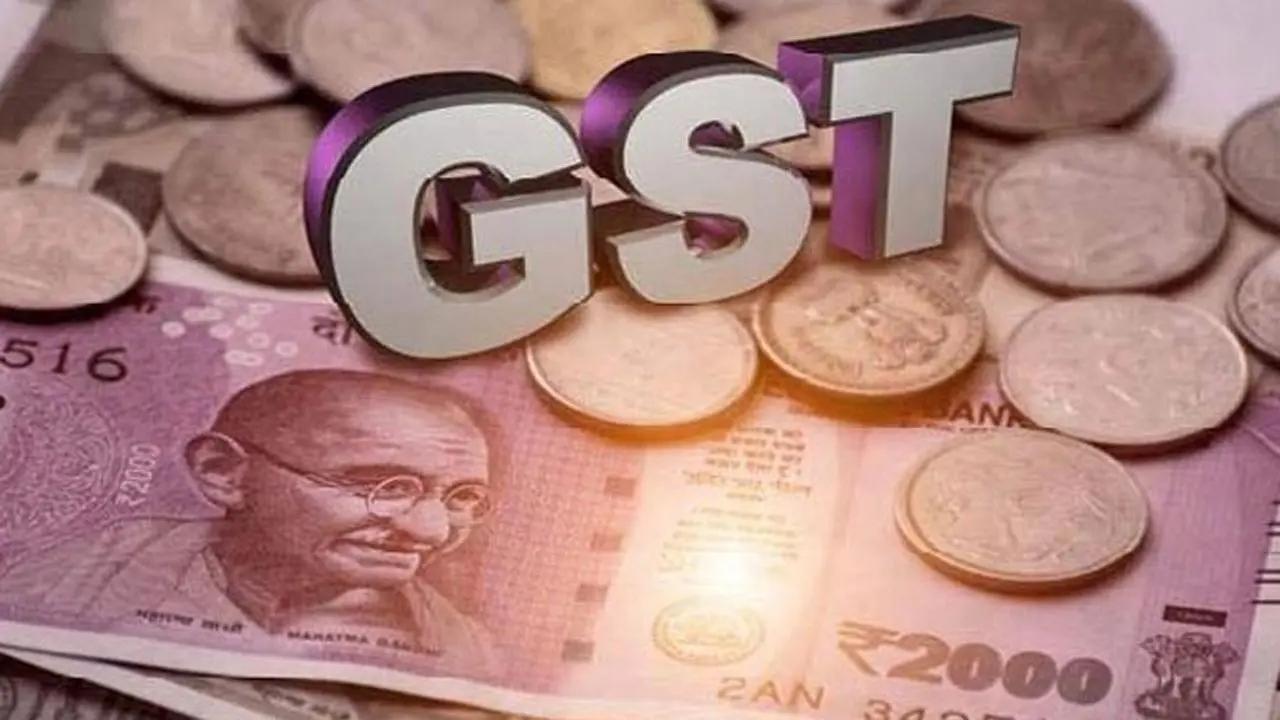 Government sources said the central government has categorically denied media reports which claimed that the Goods and Services Tax (GST) Council is planning to increase the tax slab from five per cent to eight per cent.

Sources confirmed to ANI that there is no such proposal from the council, this news is speculation and there is no truth in it.

Currently, GST has a four-tier slab structure of 5, 12, 18 and 28 per cent. In addition, gold and gold ornaments attract a tax of three per cent.

Sources said the GoM is yet to prepare its report on rationalization of rates and it is yet to be submitted to the GST Council.

The date for the next meeting of the GST Council is also yet to be confirmed as the Union Finance Minister Nirmala Sitharaman, who is also the Chairperson of the GST Council, is currently in the USA to attend the Spring Meeting organized by the International Monetary Fund and on April 18, World Bank, G-20 meetings as part of his official visit to USA starting from 2022 in addition to other associated investment meetings.