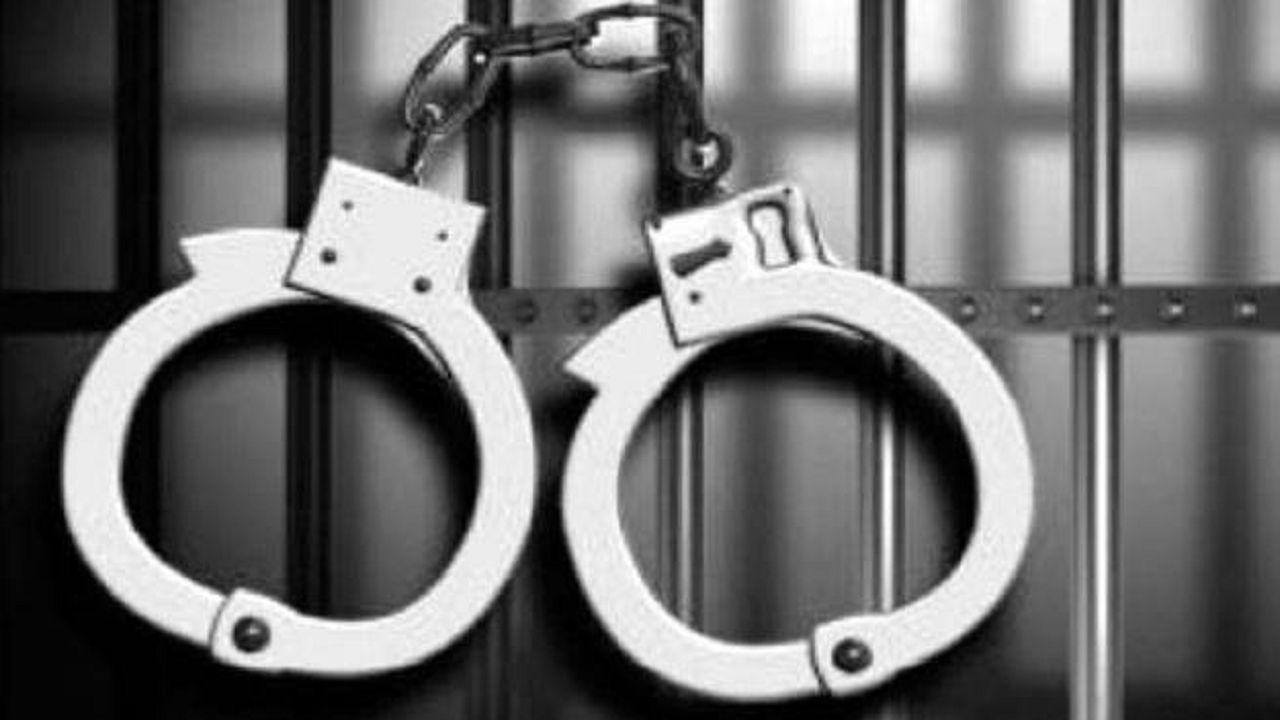 The Central Bureau of Investigation (CBI) on Wednesday arrested Jamia Millia Islamia University professor Mohammad Khalid Moin in a bribery case and seized Rs 30 lakh in cash from his house. Two others were also arrested in the case. The agency has also detected suspicious amount of Rs 1,19,78,493 in his bank accounts.

Moin is posted in the civil engineering department at the university, while two others, identified as Prakhar Pawar and Abid Khan, are employees of Vyom Architect. A senior CBI official said that a case has been registered against the accused for issuing structural stability certificates for the projects by the professor after taking bribe.

The CBI laid a trap and caught the professor and two others taking a bribe of one lakh rupees. The official said that the premises of the accused are being searched. “The arrested accused will be produced before the designated court in Delhi,” the official said.