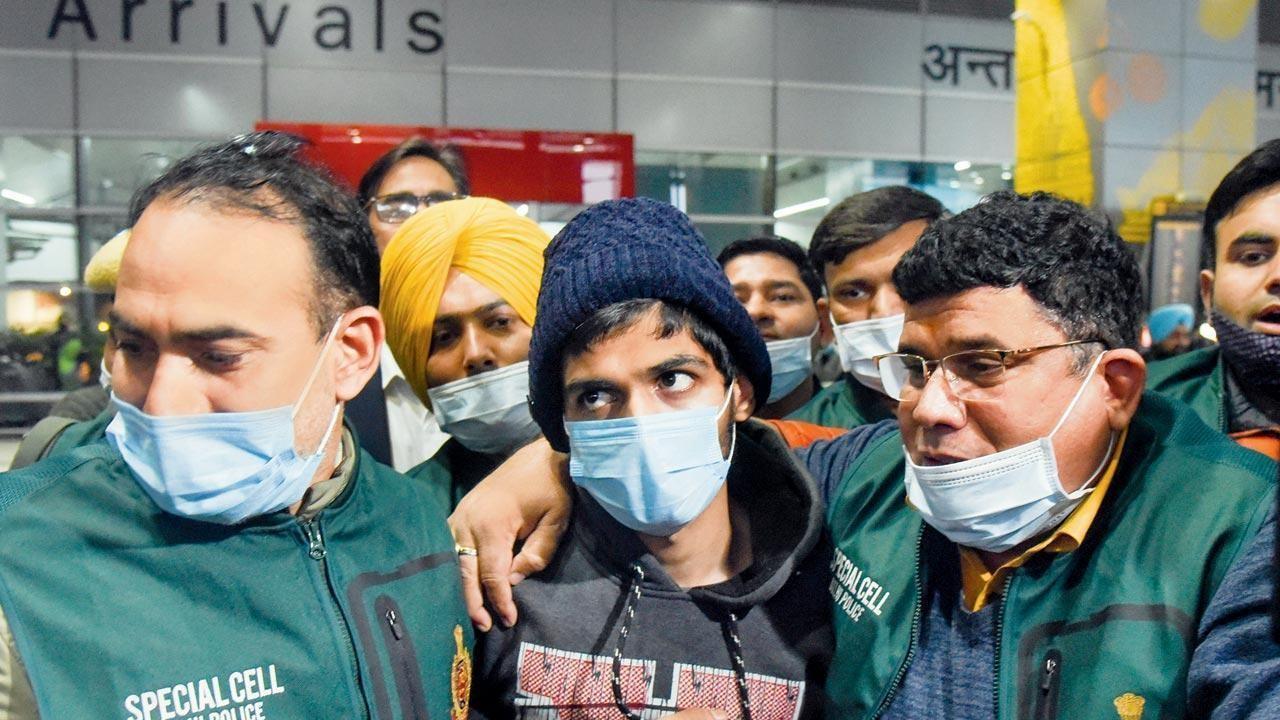 The Delhi Police on Tuesday filed a chargesheet against two accused, Omkareshwar Thakur and Neeraj Bishnoi, for allegedly running a “sulli deal and bully by mobile app for auctioning Muslim women in virtual space”.

Meanwhile, Neeraj Bishnoi, a resident of Digambar area of ​​Jorhat in Assam and a B.Tech student, was arrested on January 6 this year and a charge sheet has been filed against him under sections 153A, 153B, 354A, 509. A senior police officer said that IPC r/w 66, 67 IT Act.

Police said that both the charge sheets have been presented before the Chief Metropolitan (CMM) Court, New Delhi, Patiala House Court on March 4. The accused are in judicial custody since their arrest.

In July 2021, the ‘Sulli Deal’ app was reportedly created on the Github platform for auctioning Muslim women. The matter came to light when Delhi Police took suo motu cognizance of the matter.

Delhi Police was investigating the case for the last few months but the first arrest in Bulli Bai app was made by nabbing alleged mastermind Neeraj Bishnoi from Jorhat in Assam.

Delhi Police’s investigation has revealed that the alleged Bulli Bai masterminds Neeraj Bishnoi and Omkareshwar Thakur were virtually connected over the internet through chat rooms.

Women own every house in this small Maharashtra village