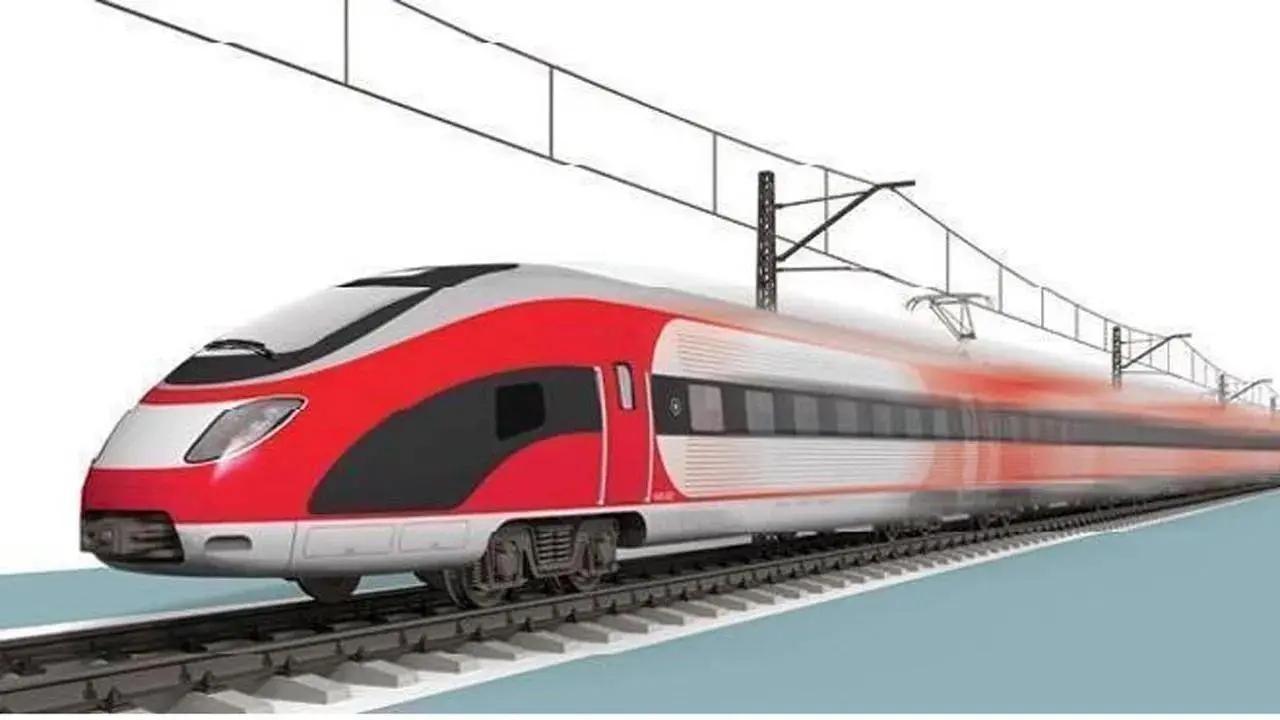 Japan’s high-speed Shinkansen trains will be modified for Indian conditions such as temperature, dust and weight before being sent to India for the country’s ambitious ‘bullet train project’.

National High Speed ​​Rail Corporation Limited (NHSRCL) Managing Director Satish Agnihotri said that the project is set to complete the 48-km stretch between Surat-Blimora in 2027, the first trial of which will be conducted a year ago.

However, he said the project is stuck in Maharashtra due to land acquisition issues.
“We will get E5 Shinkasen series trains currently running in Japan. However, we are doing studies to upgrade them to Indian conditions in terms of dust and temperature,” Agnihotri said.

They are capable of running at a speed of 320 kmph and are 3.35 meters wide, the widest of such trains available in countries such as France and Germany.

Sources said another aspect that the Japanese are working on is to ensure that the trains are capable of carrying “Indian weight” as the Japanese are lighter.
He indicated that Japan would initially send six trains that have been modified as per Indian specifications, and would also bring coaches in knockdown condition to be assembled here in the country.

Officials said the actual orders would be given after the modifications are completed.

Talking about the project, Japanese Ambassador to India, Satoshi Suzuki said, “I am very satisfied, really impressed by the progress made by using the latest technology. We are not exporting second class train. We Will share exactly the same (E5 series. ), rather a better one as the series has been running for many years. So, as long as India has its own bullet train, we will make sure they get the latest technology.

“This series of train operates in the northern part of Japan and is equipped with various safety measures. It has anti-seismic technology. This is the best we can share,” he said.

In Gujarat and Dadra and Nagar Haveli, 100 per cent civil contracts for the construction of the entire route, ie 352 km, have been awarded to Indian contractors.

In Gujarat, track work for 237 km has already been awarded and for the remaining 115 km will be awarded soon.

Probe gets compromised if people in authority are judgmental: West Bengal Guv