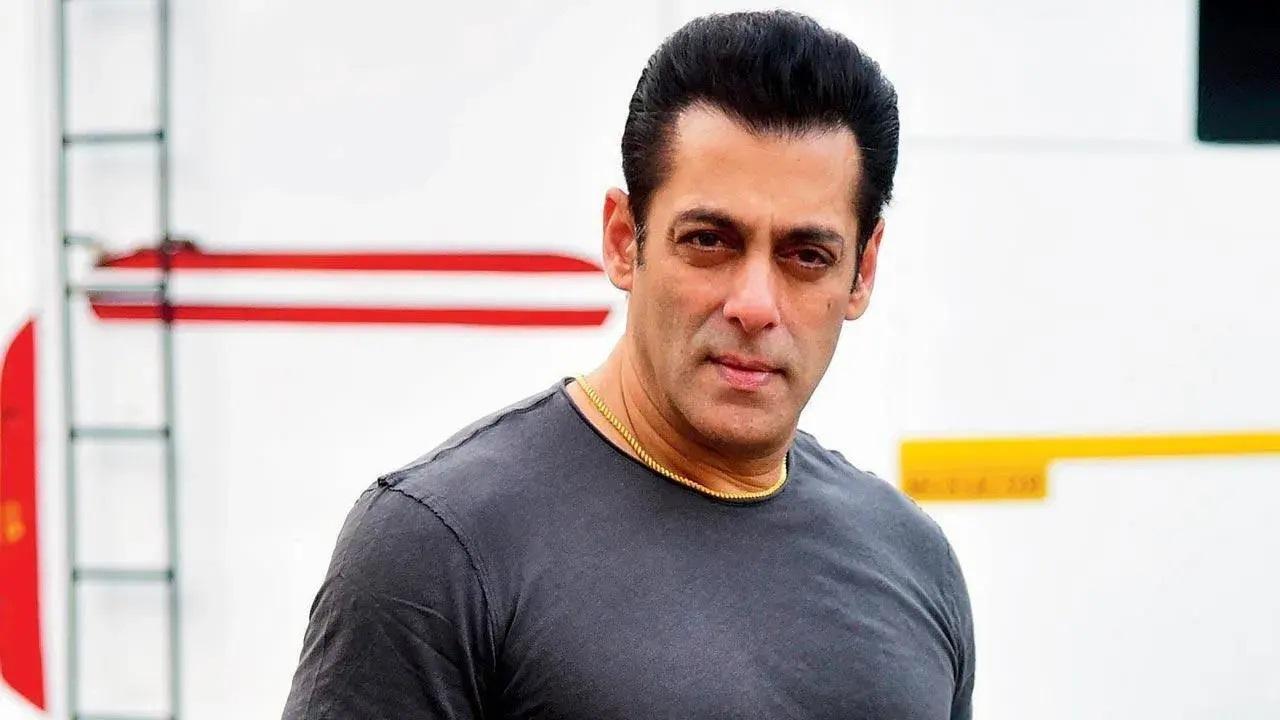 Bollywood star Salman Khan, an accused in the blackbuck poaching case, got relief from the Rajasthan High Court on March 21 as it allowed his plea seeking to hear three petitions related to the case instead of the sessions court.

Salman had filed a petition to transfer the appeal pending in the sessions court to the high court and it was accepted on March 21.

A petition was also presented in the High Court on behalf of Salman, in which it was argued that in this case all the matters are related to each other and in such a situation they should be heard together in the High Court.

Public Prosecutor Gaurav Singh had no objection to hearing these cases in the High Court.

Soon after this, Justice Pushpendra Singh Bhati issued an order to hear all the cases in the High Court itself. During the hearing on Monday, Salman’s sister Alvira was also present in the court. Salman’s lawyer Hastimal Saraswat said that it is like a big relief for him.

The trial court had convicted Salman Khan and sentenced him to five years’ imprisonment in a case of blackbuck poaching on the outskirts of Kankani village.

Though he was acquitted in the Arms Act case, the state government appealed against it in the Sessions Court.

In fact, the state government has also filed a petition in the High Court against the acquittal of Saif Ali Khan, Neelam, Tabu and Sonali Bendre in the blackbuck poaching case.

In 1998, during the shooting of his film “Hum Saath Saath Hain” in Jodhpur, Salman was accused of poaching at three different places near the city of Jodhpur. Under this, separate cases were registered against him for hunting Chinkara at Ghora Farm House and on the outskirts of Bhavad village. The third case is of the poaching of two blackbucks in Kankani village. The fourth case was registered against Salman under the Arms Act.