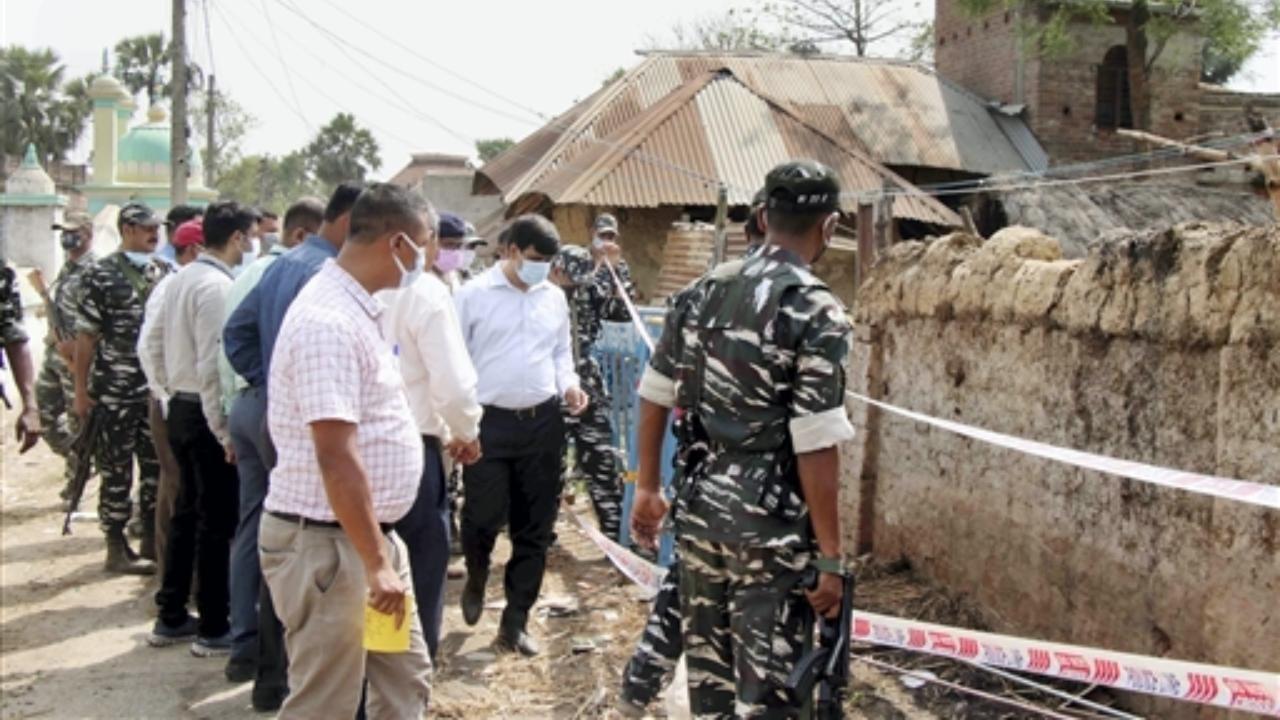 The ruling Trinamool Congress on Sunday accused the BJP of trying to influence the CBI probe into the killings at Bogtui village in West Bengal’s Birbhum district.

The saffron party, on the other hand, alleged that the TMC has lost all credibility after the March 22 incident, in which eight victims involved women and children.

He said, “BJP has forgotten the killings in Gujarat years ago. Now it is shedding crocodile tears for the Bogtui incident, in which prompt action has already been taken. We reiterate that the state government is committed to ensuring justice to the victims. are committed to, regardless of their political affiliation.

“Chief Minister Mamata Banerjee visited the area within two days of the incident and met the families of the victims. We are fine with a fair, unbiased and speedy CBI probe. However, in the last one or two days, there are indications that the BJP is trying its best. In the interest of the central agency trying to influence the probe. We oppose any such move,” TMC spokesperson Kunal Ghosh told reporters.

He said the party would “wait and see” how the Central Bureau of Investigation (CBI) probe would proceed in the next few days before deciding its future response.

“We are cooperating with the CBI in every possible way,” Ghosh said.

BJP state spokesperson Samik Bhattacharya alleged that the ruling party in the state has “lost all credibility and acceptability” after the Bogatui incident and refused to comment on the TMC’s allegation.