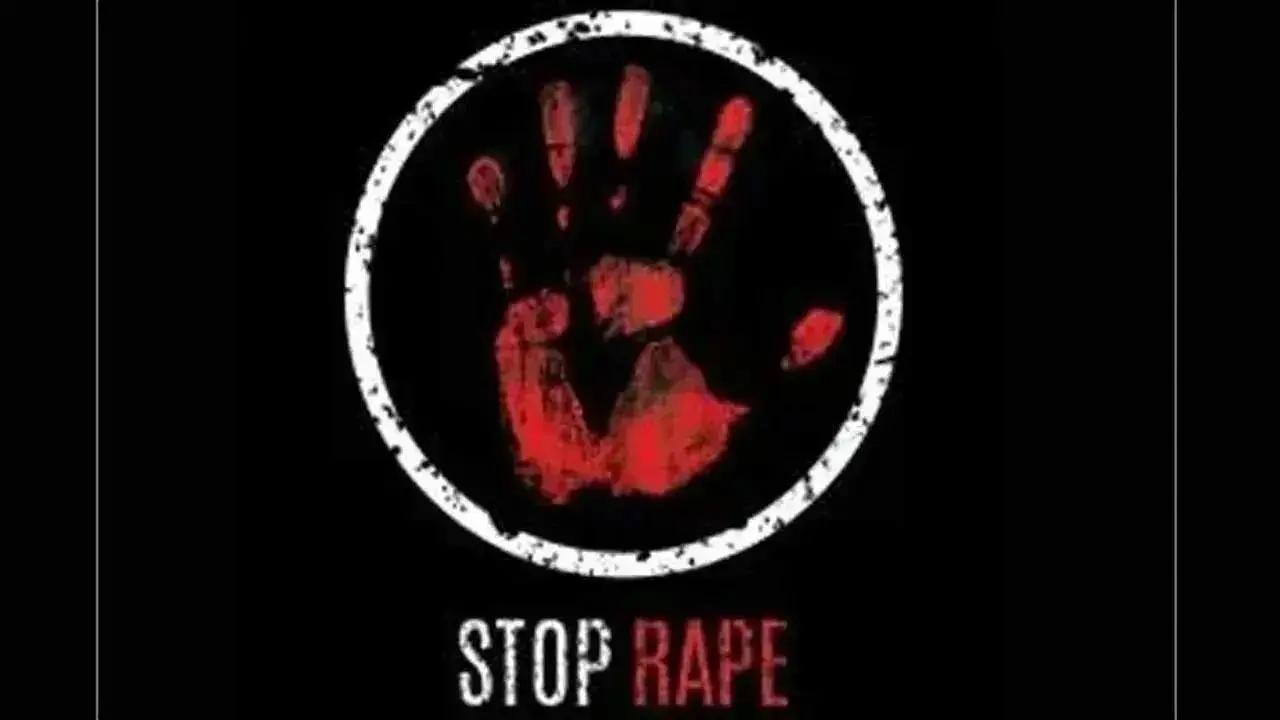 A minor girl died after she was allegedly gang-raped at a birthday party in West Bengal’s Nadia district. The police gave this information on Sunday.
He said the girl’s family claimed that the main accused is the son of a Trinamool Congress panchayat member, who has been arrested for further investigation.

The parents of the minor, a Class IX student, lodged a complaint against the accused on Saturday, four days after the incident. According to the complaint, the girl had gone to the accused’s house on Monday afternoon to attend her birthday party, but she returned home unwell and died shortly after.

“Our daughter was bleeding profusely and had severe abdominal pain after coming back from the party at the local TMC leader’s son’s house, and died before we could take her to the hospital.

The girl’s mother told reporters, “From the sequence of events and after talking to the people present in the party, we are sure that the accused and his friends gang-raped her.”

He also alleged that a group of people forcibly took the minor’s body for cremation even before the death certificate was issued.

Reacting to the development, senior TMC leader and state women and child development minister, Shashi Panja said that the ruling party has zero tolerance for misbehavior with minors and women.

9 held for violence on Ram Navami in Khambat, Section 144 imposed in Himmatnagar