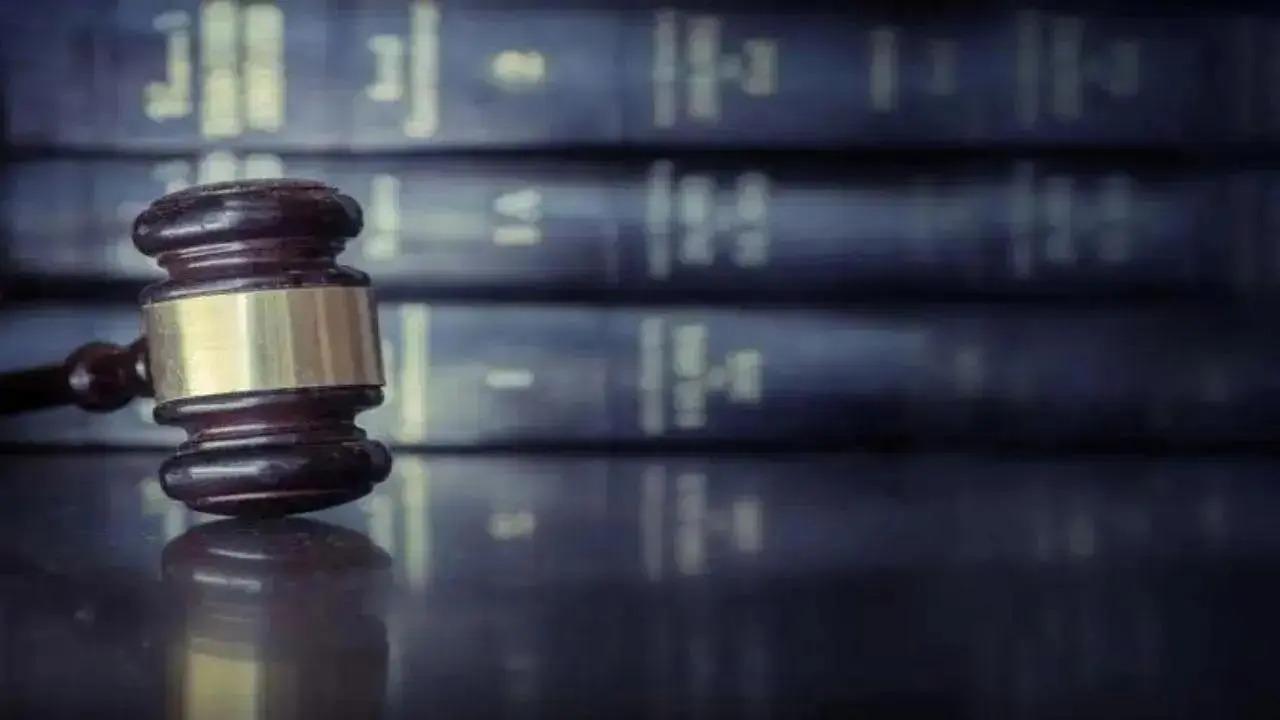 The Allahabad High Court has dismissed a plea by two women to recognize their “marriage” on the argument that such union was not “opposed” by the Hindu Marriage Act.

Opposing his plea, the Uttar Pradesh government’s counsel said that same-sex marriage was against Indian culture and Indian religions, and was void under Indian laws. Anju Devi had filed a habeas corpus petition seeking the custody of her 23-year-old daughter, whom she alleged was illegally detained by a 22-year-old woman. On April 6, the court directed the counsel for the state government to ensure the presence of both the women during the hearing on the next day.

Both the women presented themselves in the court of Justice Shekhar Kumar Yadav on 7 April. They told the court that they “married” each other and pleaded for recognition of the union. The women argued that the Hindu Marriage Act talks about the marriage of two people and that same-sex marriage is not opposed by the law. However, the counsel for the state government said, “In Hindu culture, marriage is one of the ‘sanskars’ and can be performed between a man and a woman.

The lawyer said, “Our country is run according to Indian culture, religion and Indian law. In India marriage is considered a sacred sacrament, whereas in other countries marriage is a contract.” The court rejected the woman’s request and also disposed of the habeas corpus petition of the mother. The central government has opposed same-sex marriage on the ground that marriage in India is not merely a union of two persons but an institution between a biological man and a woman. It also said that judicial intervention would lead to “absolute catastrophe with a delicate balance of personal laws”.

No specific words against any community uttered during Delhi event, police to SC