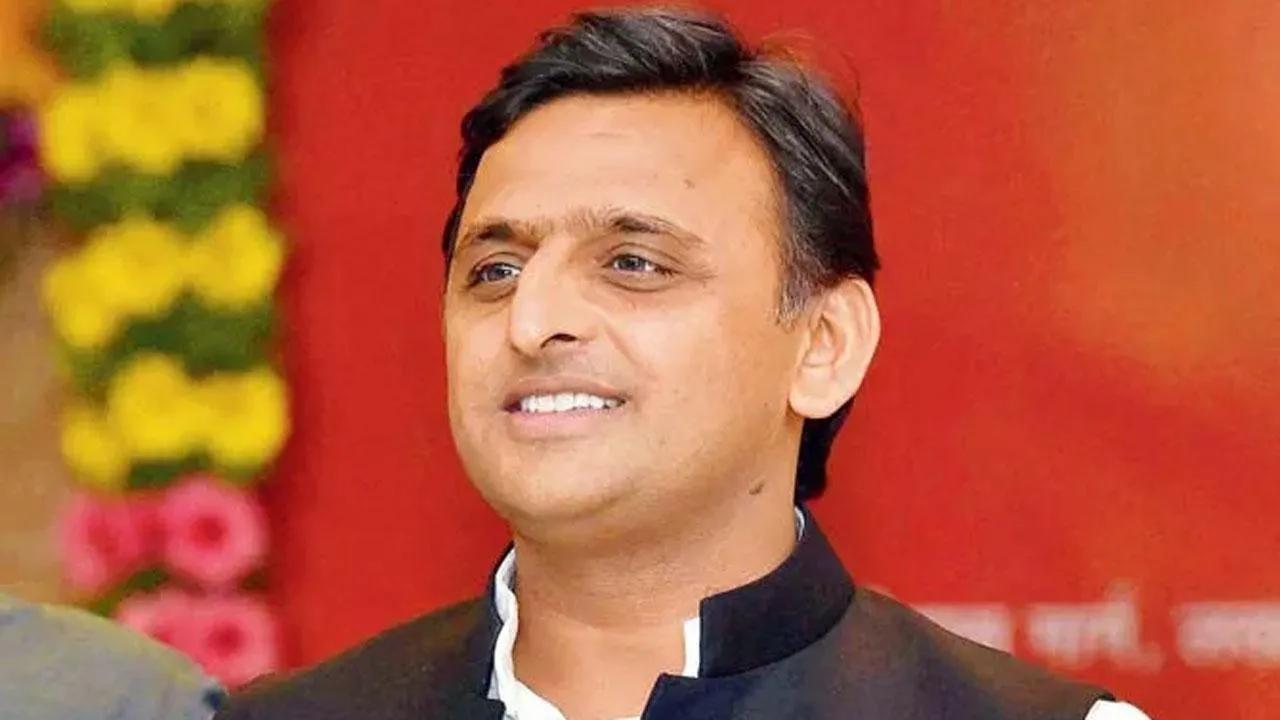 “I will demand the Election Commission to register a case against Akhilesh Yadav for spreading rumors and put him behind bars,” Yadav said.

Launching a scathing attack on Akhilesh Yadav, he said, “It is strange to hear about democracy from his mouth as he had crushed all democratic values, ideals, principles of democracy during his five-year rule in Uttar Pradesh. All over the state.” Made hell and got caught in the grip of mafia and goons.”

Further, he said that during the tenure of SP, state government funds were looted and rules and regulations were flouted.

The SP chief on Tuesday alleged attempts to “tamper with electronic voting machines”, saying the BJP was scared as his party was winning the Ayodhya assembly seat. He also claimed that a truck carrying voting machines was caught in Varanasi.

“Exit polls want to create an impression that BJP is winning. This is the last battle of democracy. EVMs are being moved without informing the candidates. If EVMs are being transported like this, we need to be cautious. need. It’s theft.” We need to save our votes. We can go to court against this but before that I want to appeal to the people to save democracy.

The exit polls have predicted a comfortable majority for the BJP in the state. The counting of votes will take place on March 10.