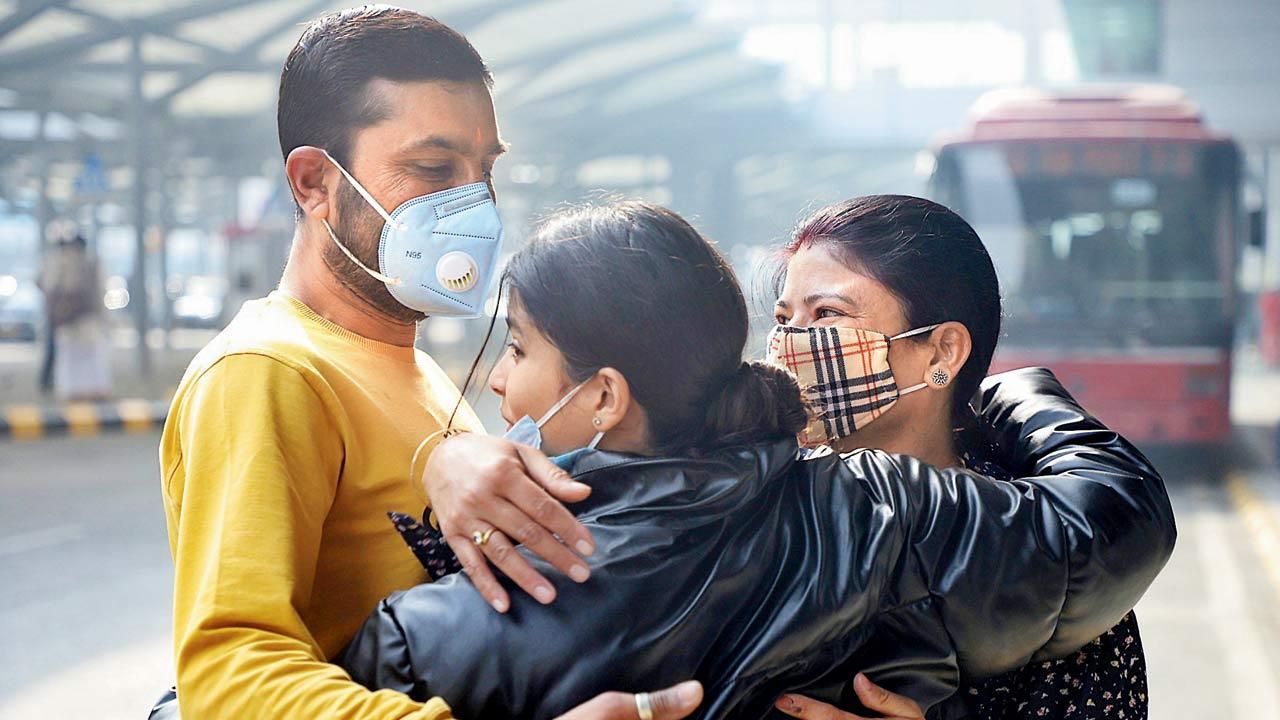 An Air India plane, which flew to Kiev in Ukraine on Thursday morning to bring back Indians from the Eastern European nation, is returning to Delhi due to the closure of Ukrainian airspace amid Russian military strikes.

After an Air India flight took off from Delhi on Thursday morning, Ukrainian authorities issued a NOTAM (Notice to Airmen), stating that civil aircraft flights within Ukraine are “restricted due to the potential threat to civil aviation”. “. Air India and the central government then decided to recall the plane back to Delhi, officials said, adding that the plane almost took a turn in Iranian airspace to return to Delhi. An airline spokesperson said Air India flight AI 1947 is coming back as NOTAM has been issued in Kiev.

Ukraine is “deeply dissatisfied” with India’s position on the crisis triggered by the Russian military offensive, Ambassador Igor Polikha said on Thursday and sought New Delhi’s support in de-escalating the situation. He said Prime Minister Narendra Modi is one of those whom President Vladimir Putin listens to and New Delhi can use its proximity to Moscow to bring about peace. His remarks came a day after the deputy chief of the Russian mission, Roman Babushkin, said India is playing an important role as a responsible global power and it takes a “free and balanced” approach to world affairs. agencies

Stay safe wherever you are: Embassy of India

People’s movement in Ukraine is now difficult and those hearing air sirens and bomb warnings should find nearby bomb shelters, the Indian embassy in Kiev said in a fresh advisory to Indians there. “We know that air sirens/bomb warnings are being heard in some places. If you encounter such a situation, Google Maps has a list of nearby bomb shelters, many of which are located in underground metros,” it said. “While the mission is identifying possible solutions to the situation, please be aware of your surroundings, stay safe, do not leave your homes unless necessary and carry your documents with you at all times.”

India in search of alternative routes

Jaishankar speaks to Slovakian counterpart for evacuation of Indians in Ukraine