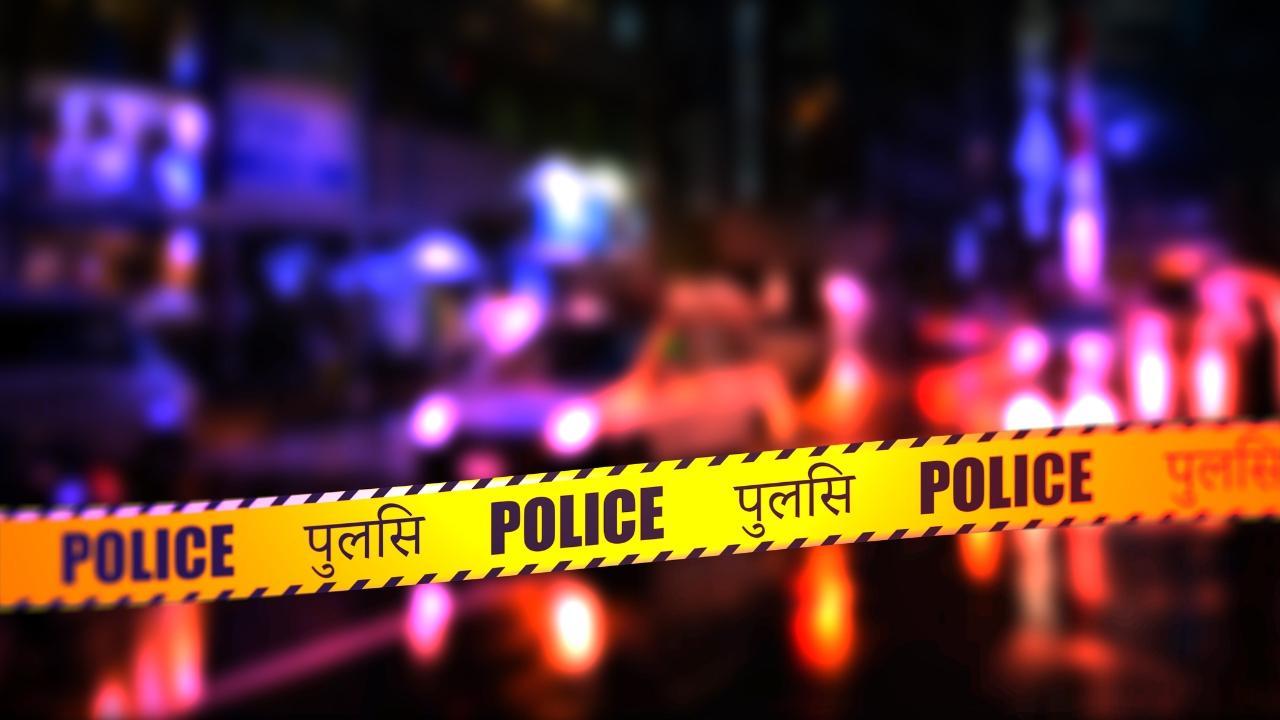 Tollywood actor Naga Babu’s daughter and 144 people, including actor Niharika Konidela and singer Rahul Sipliganj, were detained by the police for partying after the stipulated hours at a pub in Hyderabad.

A pub of Radisson Blu Hotel in posh Banjara Hills was raided by Task Force personnel of Hyderabad City Police at around 3 am, who also found cocaine and other banned substances from the premises.

Those found partying included the daughter of a former Director General of Andhra Pradesh Police and the son of a Telugu Desam Party (TDP) MP and children of some other eminent personalities.

As soon as the police found some cocaine packets and after raiding the place, some of the party-goers threw away the packets, the police took the people present in the pub to the nearby Banjara Hills police station and interrogated them.

Ironically, singer and winner of the Bigg Boss Telugu reality show Rahul Sipliganj, who was among those detained, was part of a “drug-free Hyderabad” campaign launched by the police. He sang a song as part of the campaign.

Meanwhile, Naga Babu issued a video statement clarifying that though his daughter Niharika was present there, she did nothing wrong. He said the police have made it clear that they were not at fault. Superstar Chiranjeevi’s brother Naga Babu said, “Our conscience is clear.”

Naga Babu appealed to social media and mainstream media not to spread “unwanted speculation” about Niharika.

Those detained included 33 women and some staff members of the pub, who were found violating the rules by allowing the party to exceed the permitted hours. The pub became notorious for allegedly supplying banned substances and serving alcohol to outsiders, although it had a license to serve only hotel guests.

Action was taken against him for his negligence towards his lawful duties in drug control in pubs and bars.

The raids took place amid an intensified campaign by the police against the drug menace. The recent death of an engineering graduate due to drug overdose and the involvement of some educated youth and technocrats in drug trafficking and consumption has worried the authorities.

The police and the newly formed Hyderabad Narcotics Enforcement Wing (H-NEW) are not only taking strict action against the peddlers but also registering cases against those who consume drugs.