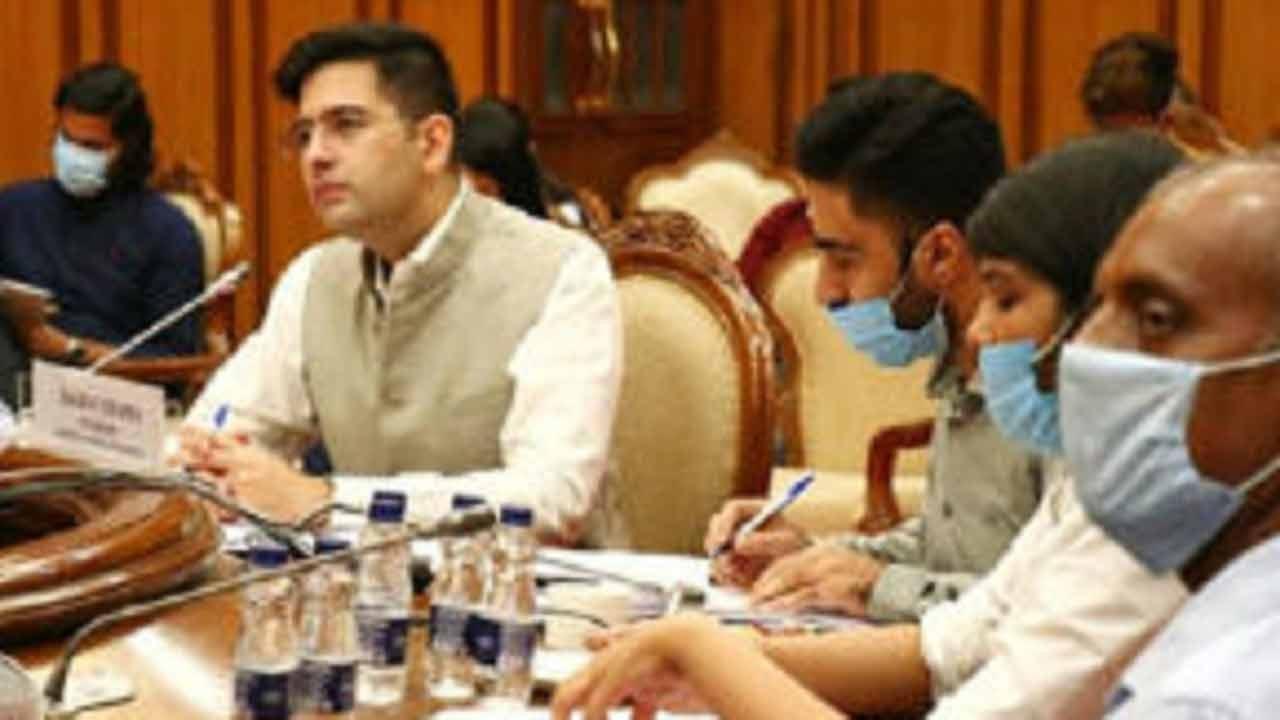 AAP has nominated Chadha from Punjab to the Rajya Sabha.

Chadha is an MLA from Delhi’s Rajinder Nagar assembly constituency, while also the party’s co-in-charge for Punjab.

The five sitting Rajya Sabha MPs from Punjab are retiring on April 9. The last date for filing nominations is Monday.

In all, Punjab has seven seats in the Upper House.

The terms of SAD’s Balwinder Singh Bhundar and Congress leader Ambika Soni, who is also a Rajya Sabha MP from Punjab, will end on July 4. Elections to these two seats will be held later this year.