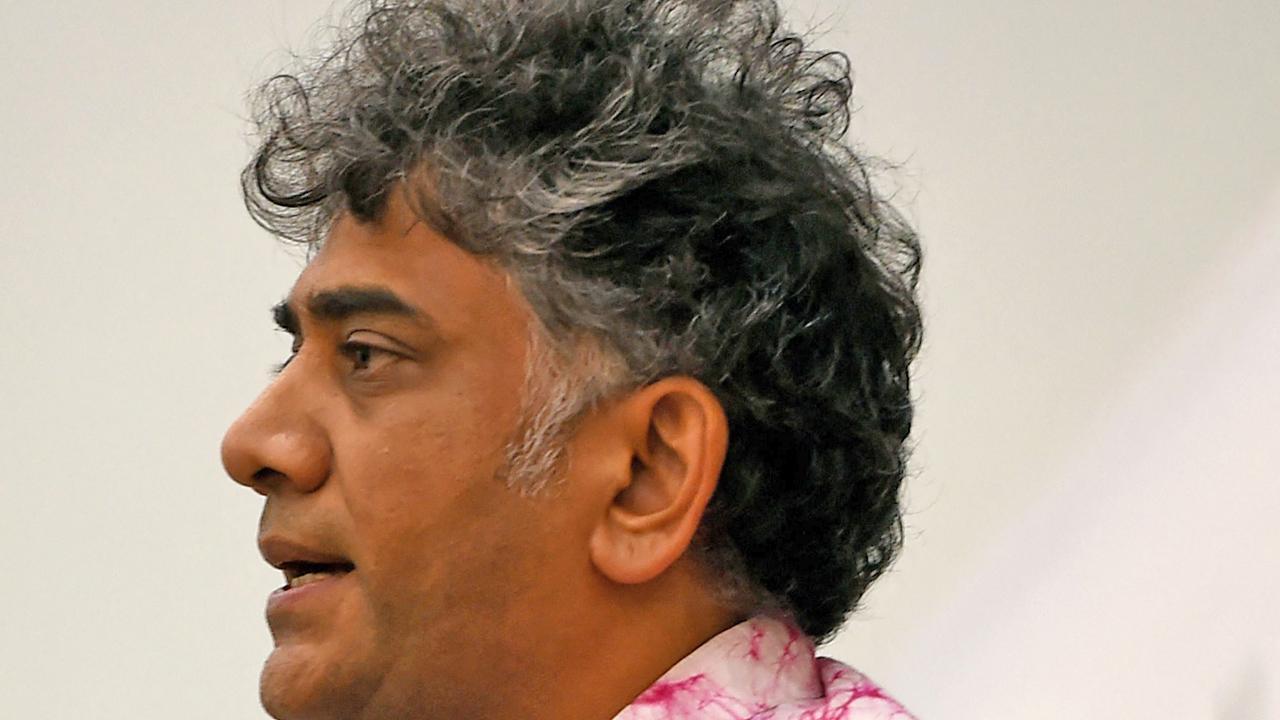 Rouse Avenue Court will hear the petition on Friday itself.

According to Patel, he was stopped by immigration at the Bengaluru airport on Thursday night despite a favorable court order.

“Immigration again suspended. CBI has not removed me from its look out circular,” he said in a tweet.

Another tweet said, “Immigrants at Bengaluru airport say no one in CBI is answering their calls.”

Rouse Avenue Court’s Additional Chief Metropolitan Magistrate Pawan Kumar had on Thursday granted relief to Patel, who had approached the court challenging the CBI’s lookout circular, which barred him from boarding the US-bound flight from Bengaluru airport on Wednesday. was stopped.

Apart from withdrawing the circular, the court also sought a written apology from the CBI director. “In this case, a written apology to the applicant by the Head of CBI, i.e. Director CBI, while admitting to the lapse on the part of his subordinate, goes a long way in not only healing the wounds of the applicant but also in maintaining the trust and confidence of the public. in the premier institution,” the court order read.

It had taken note of the arguments of Patel’s lawyer Tanveer Ahmed Mir, who argued that the circular was issued without due process, and highlighted the fundamental rights of the author.

He said that the question of his client not cooperating with the investigating agency does not arise.

Journalist and writer Patel was on his way to the US when he was stopped from leaving the country at the Bengaluru airport on Wednesday citing a lookout circular issued against him by the CBI in the FCRA (Foreign Contribution (Regulation) Act, 2010 case).

Patel previously worked on topics related to the 2002 Gujarat riots and presented a report “Rights and Wrong” and is writing columns for publications in India and Pakistan.

This story is taken from a third party syndicated feed, Agencies. Meridian accepts no responsibility or liability for the dependability, reliability, reliability and data of text. Mid-Day Management/Mid-Day.com reserves the sole right to change, remove or remove the Content (without notice) at its sole discretion for any reason.