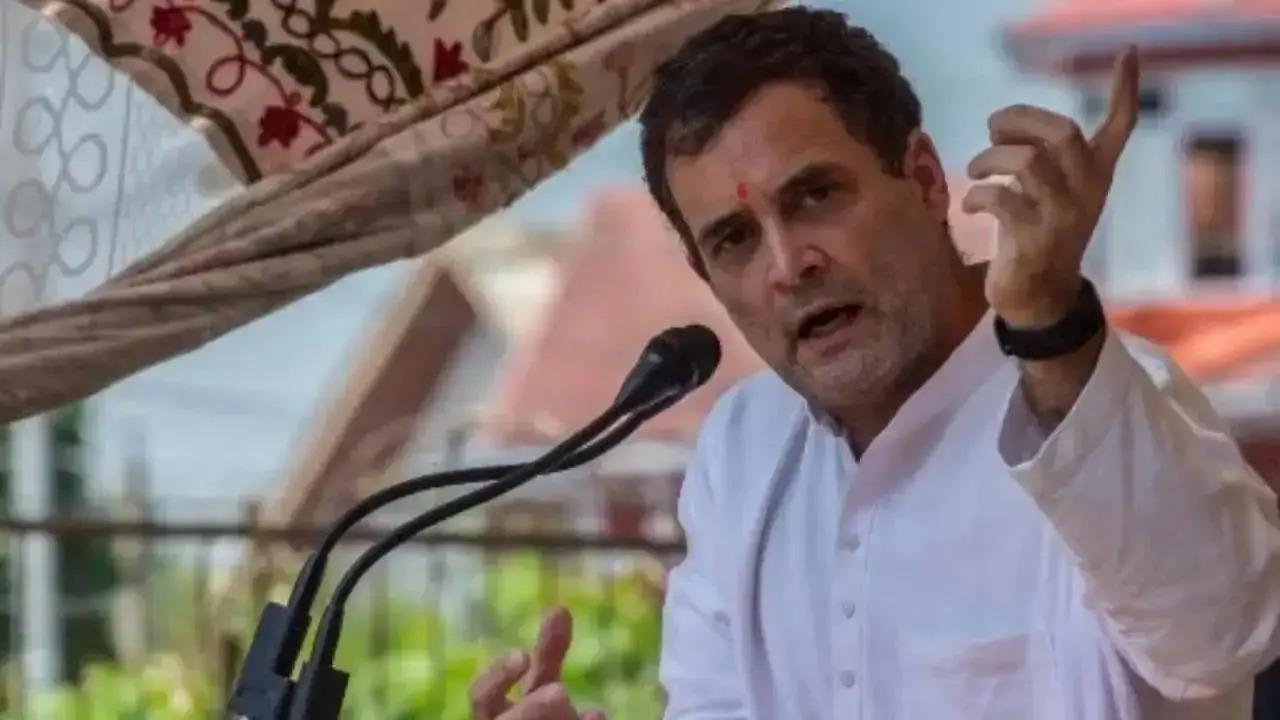 Congress leader Rahul Gandhi on Sunday claimed that 40 lakh Indians died during the coronavirus pandemic due to the government’s “negligence” and once again demanded that a compensation of Rs 4 lakh each be given to all the families of the deceased.

Taking to Twitter, Gandhi shared a screenshot of a New York Times report which claimed that India was stalling WHO’s efforts to make the global Covid death toll public.

“Modi ji neither speaks the truth nor allows others to speak. He still lies that no one died due to lack of oxygen!” Gandhi made the allegation in a tweet in Hindi along with a screenshot of the report.

The former Congress president said, “I had said earlier also – not five lakh but 40 lakh Indians died due to the negligence of the government during Kovid.”

Gandhi said, “Fulfill your responsibility, Modi ji – give a compensation of Rs 4 lakh each to each (Kovid) victim’s family.”

India on Saturday questioned the World Health Organization’s (WHO) methodology for estimating the COVID-19 mortality rate in the country, saying such mathematical modeling could not be used in the death statistics for such a vast nation of geographic size and population. Cannot be used to estimate.

The Union Health Ministry issued a statement on 16 April in response to an article titled ‘India is Stalling WHO’s Efforts to Make Global Covid Death Toll Public’, stating that the country has on several occasions discussed its concerns with the global health body. has shared. method was used.

The Congress alleges that the government has not released the actual COVID-19 death figures and demanded a compensation of Rs four lakh to the family members of the deceased. The death toll from the Covid has risen to 5,21,751 with four fresh deaths, according to the Union Health Ministry data updated on Sunday.