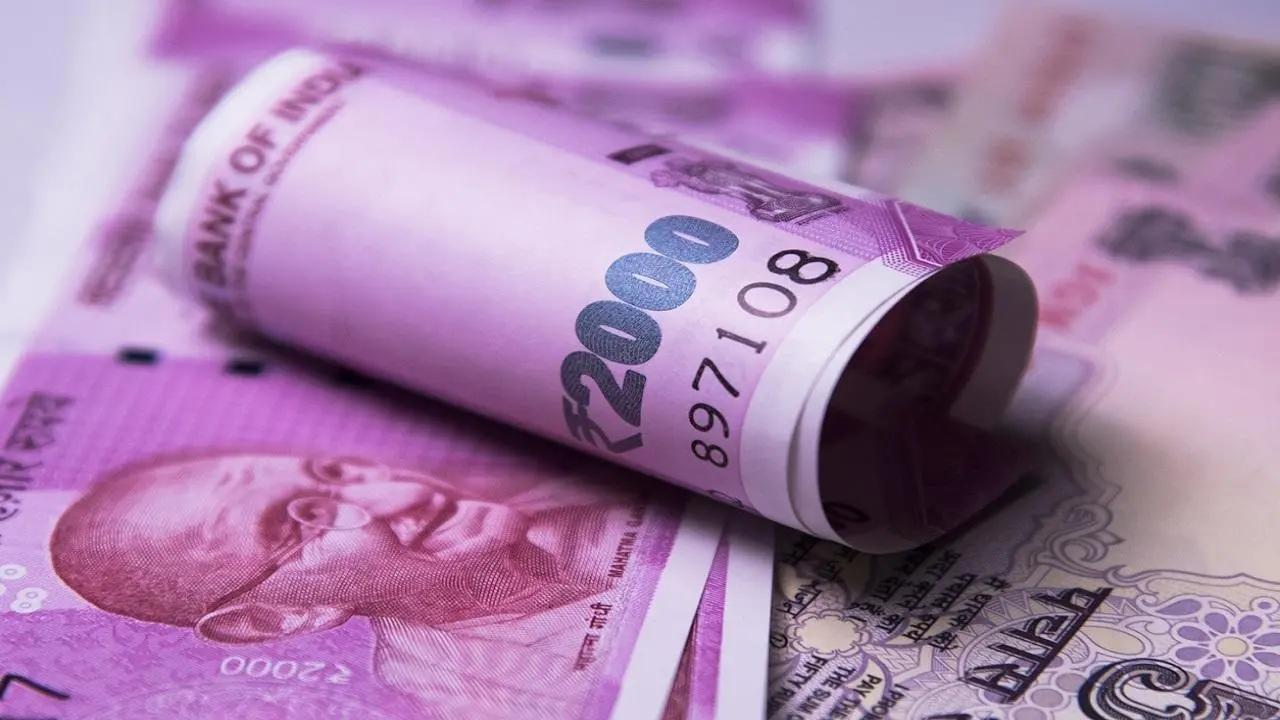 Of the total Rs 1.25 lakh crore spent on CSR in the last seven years, only 4 to 5 per cent has gone to the PM Cares Fund and that too during the last two years amid COVID-19, said Rao, Minister of State for Corporate Affairs. Inderjit Singh told the Rajya Sabha on Tuesday.

Replying to supplementary questions during the Question Hour, the Minister also informed the members that initially an attempt was made to include the Chief Minister’s Relief Fund for spending the CSR funds, but this was not allowed by the Government of India.

Singh said, “Of the Rs 1.25 lakh crore spent on CSR in the last seven years, no more than 4 to 5 per cent has gone to the PM Cares Fund. Most of that money has gone into the two years during the Covid period.” said.

He said that earlier, companies themselves have been able to spend on all those activities which have been counted under CSR pattern under Section 135 of the Companies Act.

“An attempt was made to go to the Chief Minister’s Fund for the CSR fund, but it was not accepted by the Government of India. Because then, in whichever state the Chief Minister will be, the money from these companies will go only in the direction given by the Chief Minister. We He doesn’t want to,” Singh said.

Replying to a question by Prasanna Acharya (BJD), he said, “The basic idea of ​​spending CSR is to do what is best for the public good. And it is not necessary that only one person can think and not only the Chief Minister. ” ) Whether the Chief Minister’s fund will be included in the CSR expenditure.

Singh said that this is a broad based activity which is done by the board and we give general guidelines and the board implements it.

He said this is an activity across India, no matter where the company comes from.

The Minister also said that Section 135 of the Companies Act provides a framework for CSR expenditure and its first provision is that where the company is established, it should first attempt to spend the CSR funds.

“But, it is not mandatory, it is the directory,” he said.

“The broad principle adopted by the Government of India is for companies to spend not only where they are present but also in other regions across the country,” he said.

On the suggestion to make CSR fund expenditure mandatory for improving the backward districts of the country, the minister said, “It has been said that it is not mandatory.”

“What happens is that usually companies spend money where they are located. The main beneficiaries are Maharashtra, Gujarat, Tamil Nadu, Andhra Pradesh, states like Delhi and regions like Nagaland in the North-East, where there is very little CSR spending. , “They said.

In this regard, he said that in the last seven years since the CSR fund was implemented, Nagaland has been able to get only Rs 8 crore out of Rs 1.2 lakh crore spent under CSR by various companies.

Singh also said that there are some guidelines for the PSUs that they should look into the aspirational and backward districts.

“Such things are already under consideration and have been passed and 60 per cent of the PSU funds are spent in the so called aspirational districts,” he said.

When asked by Birendra Prasad Vaish (AGP) whether CSR funds can be directed to be spent in the North East to help ensure its accelerated growth, the Minister said that the Government of India’s view is That it should be a broad-based one. Responsibility for the activity and expenditure of CSR funds rests with the boards of the companies.

“We are trying to ensure that the company is prepared to spend as much as possible through suggestions, not only in its area of ​​operation but across the country. That is what is being done.

“Unfortunately, we cannot direct any company to say that they should spend in the Northeast. This is not a directory.’

In a written reply to the question, Finance Minister Nirmala Sitharaman said, “Under the Act, CSR is a board-driven process and the company’s board is empowered to plan, decide, execute and monitor CSR activities based on its recommendations.” Right. CSR Committee. Government does not issue any direction to companies to spend in particular geographical area or activity.”