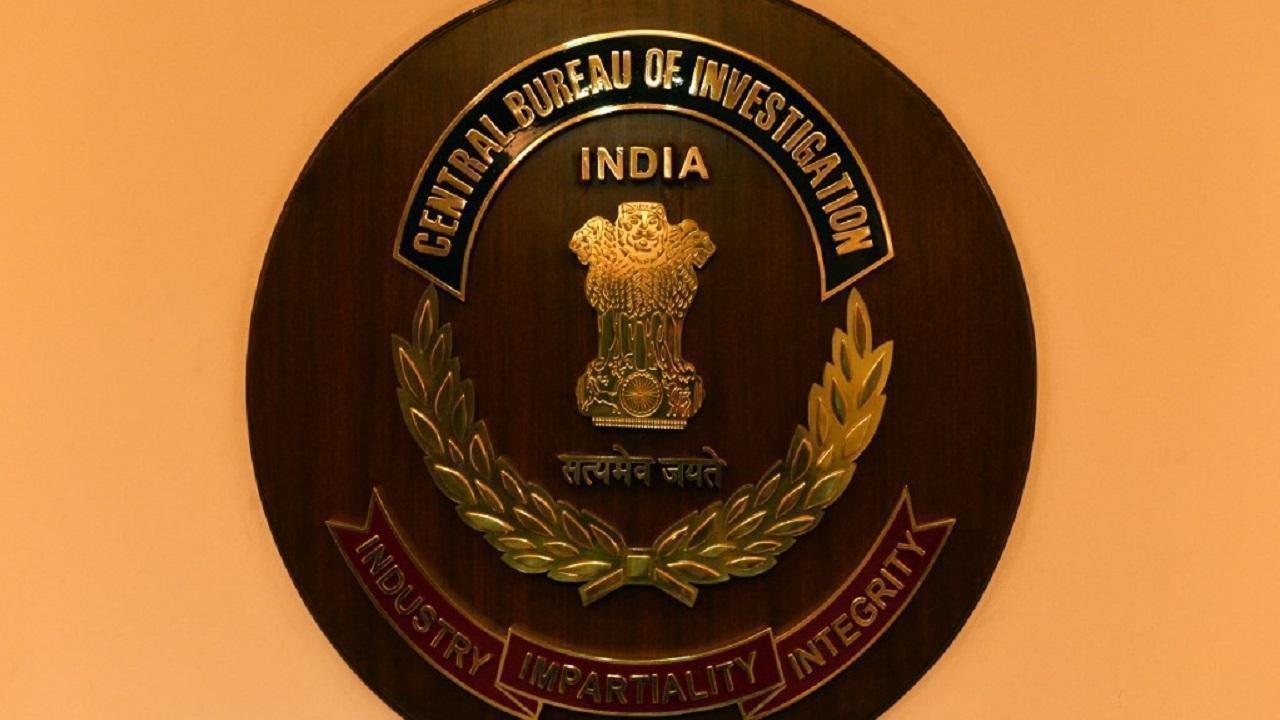 After the Calcutta High Court ordered the Central Bureau of Investigation (CBI) to handle the Birbhum violence case, a 15-member team of the central agency reached the crime scene in Rampurhat on Saturday to probe the matter.

Meanwhile, the CBI has named 21 accused under sections 147, 148, 149 and other sections in the FIR on the suspected offense of armed rioting.

West Bengal Director General of Police (DGP) Manoj Malviya said on Friday that 11 arrests have been made in this case so far.

Chief Minister Mamata Banerjee went to meet the families of those killed in the violence in Bagtui village on Thursday.

On Friday, the Calcutta High Court directed the SIT set up by the West Bengal government to hand over the papers of the case and the accused arrested by it to the central probe agency.

The court had also directed the state government to install CCTV cameras for round-the-clock surveillance. Following this instruction, CCTV cameras have been installed in the violence-affected area of ​​Rampurhat.

Also, the Ministry of Home Affairs (MHA) had sought a detailed report from the West Bengal government on the incident of arson. The move comes after a nine-member delegation of BJP MPs from West Bengal met Union Home Minister Amit Shah and sought his intervention and action against the criminals involved in the crime.

After two years, regular international flights to resume from Sunday