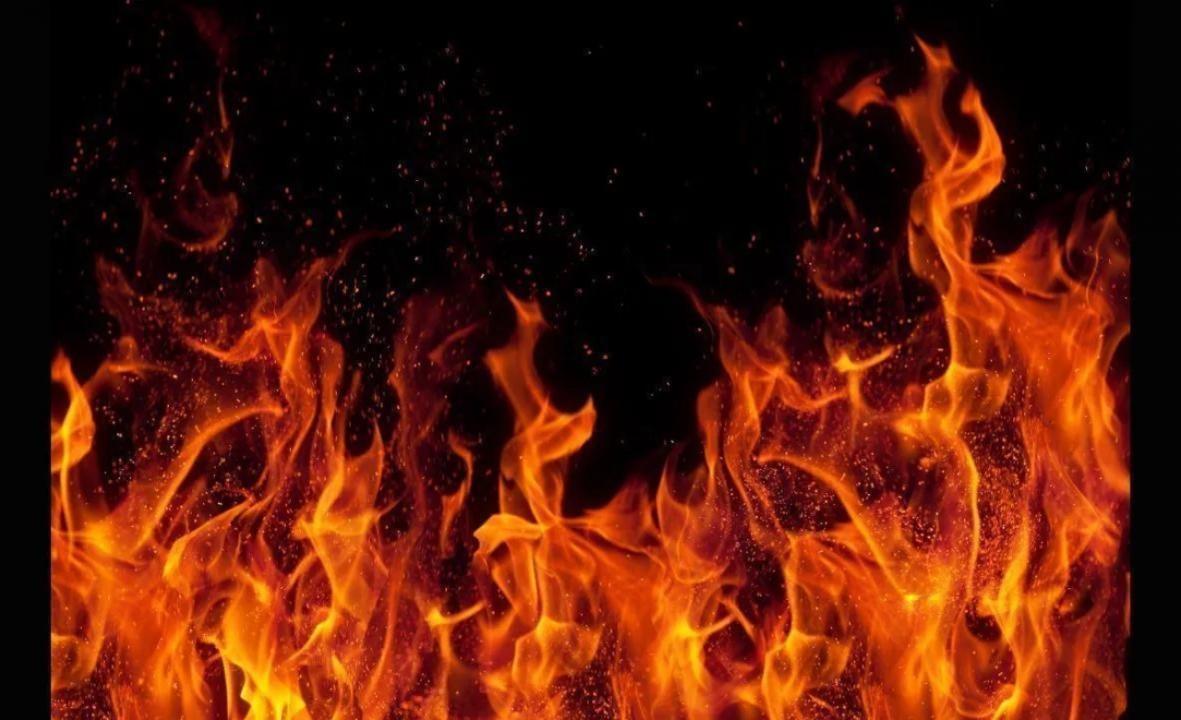 At least 11 people were killed when a fire broke out at a scrap shop in Hyderabad’s Bhoiguda on Wednesday.

According to Gandhi Nagar Station House Officer (SHO) Mohan Rao, one person out of 12 survived.

“A total of 12 members were inside the scrap shop. The bodies of 11 laborers have been shifted to Gandhi Hospital,” he said.

Telangana Chief Minister K Chandrashekhar Rao on Wednesday announced an ex-gratia of Rs 5 lakh for 11 workers who were injured in the fire.

Police said that the deceased laborers are residents of Uttar Pradesh and Bihar.

Rao further added that though the reason behind the fire is yet to be ascertained, “the cause of the fire could be a short circuit.”

The fire has been brought under control. “DRF reached the spot to douse the fire,” he said.

The case is being investigated.